Par panel for setting up enquiry commission into IL&FS crisis 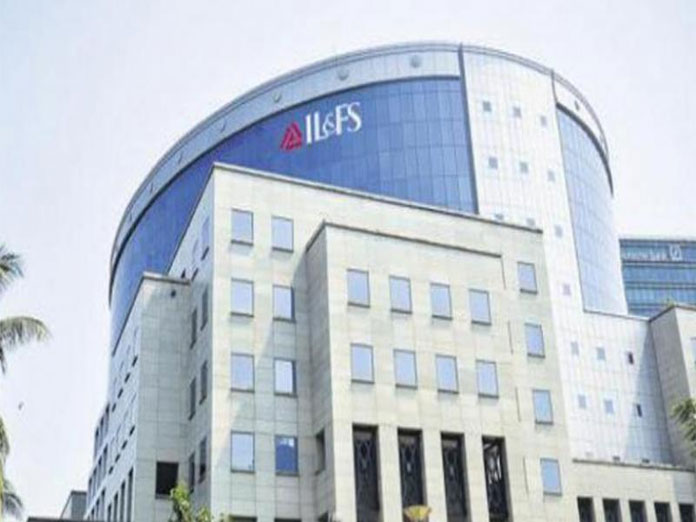 A Parliamentary panel on Wednesday suggested setting up a commission of enquiry into the ILFS fiasco, including probing the role of the credit rating agencies CRAs

Debt crisis in infrastructure lender IL&FS came to light following a series of defaults by its group companies beginning September 2018.

New Delhi: A Parliamentary panel on Wednesday suggested setting up a commission of enquiry into the IL&FS fiasco, including probing the role of the credit rating agencies (CRAs).

Debt crisis in infrastructure lender IL&FS came to light following a series of defaults by its group companies beginning September 2018. IL&FS is sitting on a debt pile of about Rs 91,000 crore.

The Standing Committee on Finance, in its report presented in Parliament, said the government has since intervened and re-constituted the company's board and the matter is being heard by the National Company Law Tribunal (NCLT).

"The Committee would recommend a comprehensive commission of enquiry into the whole gamut of the episode, which will inter-alia probe the role of CRAs that had over-rated the entities sometime before the crisis and the role of the largest institutional stakeholder in IL&FS, namely the LIC of India as well as other institutional stakeholders," it said.

The committee, chaired by senior Congress leader M Veerappa Moily, suggested that the governance failures and indecision or indiscretion on the part of the IL&FS board should also be thoroughly probed.

"The Committee desire that urgent measures should be initiated to resurrect IL&FS, as it is the only major institution funding the infrastructure projects in the country," it said.

Similarly, the committee suggested to the Finance Ministry and SEBI to explore the mandatory rotation of rating agencies along the lines of statutory auditors to avoid the pitfalls of long association between the issuer and the credit rating agency, particularly considering the recent instances of failure of CRAs in sensing simmering 'trouble' in their client-entities.

"This may also help eliminate element of complacency in the credit rating industry and bring fresh perspectives on table. In the same vein, the Ministry may also evaluate the suggestion to have rating compulsorily carried out by more than one agency (dual or multiple), particularly in respect of debt instruments/bank credit involving large amounts say, more than Rs 100 crore," it said.

The committee also recommended changes in the regulatory framework to avoid situations of 'conflict of interest', such as when the CRA or its subsidiaries are also allowed to do advisory/consultancy work besides rating, it said.

Further, with a view to provide a level playing field and healthy competition among rating agencies, all the SEBI-registered CRAs may be considered for eligibility to participate in the bidding process for large debt issues, it added.