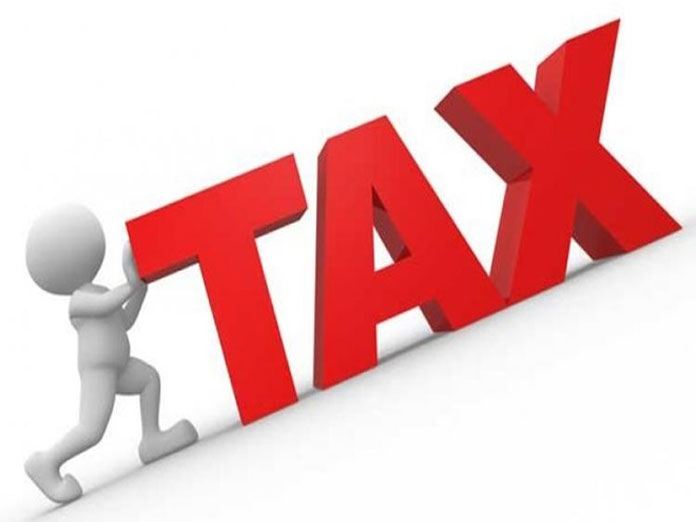 The Public Accounts Committee, while assessing the pharmaceutical sector found lapses in 36 cases in seven states.

​New Delhi: A parliamentary panel has sought "exemplary disciplinary action" against income tax officers for irregular assessment of expenses on freebies given to doctors by drug firms that resulted in a loss of Rs 55.10 crore to the exchequer.

The Public Accounts Committee, headed by senior Congress leader Mallikarjun Kharge, while assessing the pharmaceutical sector found lapses in 36 cases in seven states where the expenditure towards gifts/freebies to medical professionals was allowed despite being made irregular by the Income Tax Act, Medical Council of India regulations and CBDT/judicial pronouncements.

The panel found that in 21 cases in five states -- Gujarat, Karnataka, Maharashtra, New Delhi, and Tamil Nadu, the AO (assessing officer) had allowed expenses which were in the nature of freebies given to doctors involving tax effect of Rs 45.43 crore.

Further, in 11 cases in Uttarakhand and Maharashtra, the committee found that the AOs had allowed the expenses on freebies given to doctors included in sales promotion without examination of the detailed break up.

The panel also noticed three cases in Maharashtra in which the AO had allowed the expenses on physician samples given free to doctors involving tax effect of Rs 1.57 crore.

It also pointed out to one case in Andhra Pradesh where the AO had allowed the expenses on the penalty levied by National Pharmaceutical Pricing Authority (NPPA) involving tax effect of Rs 8.10 crore.

"The committee has failed to find any specific reasons for allowing such expenses for tax deduction," it noted.

Moreover, the panel pointed out that disciplinary actions were proposed against the AOs only.

"The (Finance) Ministry has not offered any explanation on the role of delinquent senior officers. The committee desires that the ministry should initiate exemplary disciplinary action against the junior as well as senior officers connected with the lapses so that the principles of accountability and responsibility are applied in letter and spirit," the panel noted.

It added that the assessing officers would not have succeeded in their efforts in "defrauding" the government without the connivance of certain departmental officers.

"While deploring such an unhealthy practice in the income tax department, the committee recommend that not only the cases highlighted by the audit but also similar such cases in the field should be thoroughly inquired into as to find out as to how and why such lapses occurred," the panel said in its report.

It also sought clarity as to what extent they were bonafide mistakes while proposing exemplary stern action against the officers concerned.

"The committee are perturbed to note that the AOs are taking divergent views for disallowance of expenses in the nature of freebies as CBDT has not clearly specified in its circular the effective date of disallowance of such expenses," it said.

Calling on the Finance Ministry to take immediate corrective action, the panel said "failure to mention effective date in the circular by the CBDT led to divergent views of the AOs on a same issue result(ing) in litigation and finally loss of revenue".

As per an amendment dated December 10, 2009, drug firms were specifically prohibited to give any consideration in the nature of gifts, travel facilities, hospitality, cash or monetary grants to medical practitioners.

CBDT issued a circular in 2012 disallowing such expenses.

Earlier in 2002, the Medical Council of India (MCI) had asked medical practitioners to prescribe generic drugs as far as possible. It also prohibited them to solicit or receive any commission or gifts for endorsing any medicine or treatment.