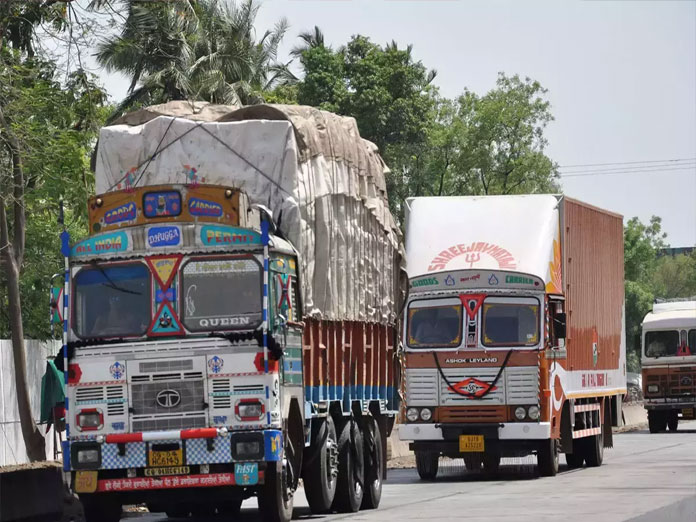 ​New Delhi: The revenue department is planning to set up a committee of tax officers to suggest steps to deal with bogus e-way bills.

Many instances of bogus e-way bills and fake invoices have come to the notice of the Central Board of Indirect Taxes and Customs (CBIC) since April last year.

Instances on bogus e-way bills based on fake invoices have been detected since April and the tax evasion involved worked out to about Rs 5,000 crore, an official told PTI.

Touted as an anti-evasion measure, the e-way bill system was rolled out on April 1, 2018, for moving goods worth over Rs 50,000 from one state to another. The same for intra or within the state movement was rolled out in a phased manner from April 15.

Transporters of goods worth over Rs 50,000 are required to present the e-way bill during transit to a GST inspector, if asked.

A committee of Centre and state officers would be set up which would analyse the modus-operandi of fake e-way bills generation and would suggest steps to stop it, the official added.

The officials feel that to shore up revenue and increase compliance, stringent anti-evasion measures have to be put in place.

To this effect the revenue department is also working towards integrating the e-way bill system with NHAI's FASTag mechanism beginning April to help track movement of goods.

It has come to the investigative officers' notice that some transporters are doing multiple trips by generating a single e-way bill.

Integration of e-way bill with FASTag would help find the location of the vehicle, and when and how many times it has crossed the NHAI's toll plazas.