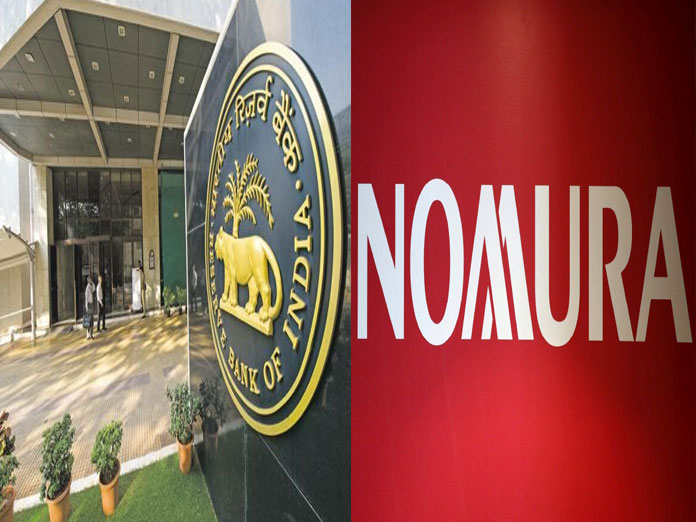 The minutes of the last monetary policy committee meeting suggest that the RBI going dovish under the new governor Shaktikanta Das, and increases the possibilities of more rate cuts, says analysts The RBI had on Thursday released the minutes of the MPC, the first under the governorship of the career bureaucrat turnedcentral banker Das, which showed a tilt to accommodate growth concerns as infla

Mumbai: The minutes of the last monetary policy committee meeting suggest that the RBI going dovish under the new governor Shaktikanta Das, and increases the possibilities of more rate cuts, says analysts. The RBI had on Thursday released the minutes of the MPC, the first under the governorship of the career bureaucrat- turned-central banker Das, which showed a tilt to accommodate growth concerns as inflation cools off.

"Das remains sympathetic to growth concerns, stating that the RBI needs to "seize the initiative" to address growth concerns and ensure that it revives to "a sustained trajectory"," Japanese brokerage Nomura said on Friday. "The policy body language, in our view, seems to suggest that he doesn't see this as a one-and-done rate cut, but instead sees it as the start to a cycle," it added. Its American peer Bank of America Merrill Lynch said there will be a cut at the April 4 policy review, as it expects the headline inflation number--a key determinant in the rate setting--to come at a comfortable 2.5 percent for February.

Terming the minutes as "dovish", it said the RBI will look to roll back the balance 0.25 percent of its 0.50 percent rate hike of 2018 at the next review, after having done one rate cut earlier this month. Domestic brokerage Kotak Securities also said the 'dovish' MPC minutes suggest to another cut in the April review as inflation is expected to trend down.

The six-member MPC had voted 4:2 in favour of a 25 bps rate cut, with deputy governor Viral Acharya and external member Chetan Ghate voting for the status quo, giving the first rate cut in 18 months. Interestingly, Acharya drew an analogy from cricket to state that while it is fair for the batsman to take off the helmet, read the change in the policy stance, it is important not to leave the crease of holding the rates as inflation may turn up once more.

Nomura said the surprise of the minutes was "perennial hawk" RBI executive director Michael Patra's stance in favour of a rate cut, and seemed to suggest that Acharya may also switch camp once inflation abates but Ghate is unlikely to. On transmission, BofAML said domestic lenders will cut rates by 0.50 percent, without giving a timeline.

"We expect banks to cut lending rates by 0.50 percent, reversing the hike of 0.30 percent in 2018, on RBI rate cuts/open market operations and recapitalisation to release state-run banks from the PCA framework," it said. It can be noted that Das had met bankers on Thursday with the specific agenda to pass the rate cuts to the borrowers. (PTI)