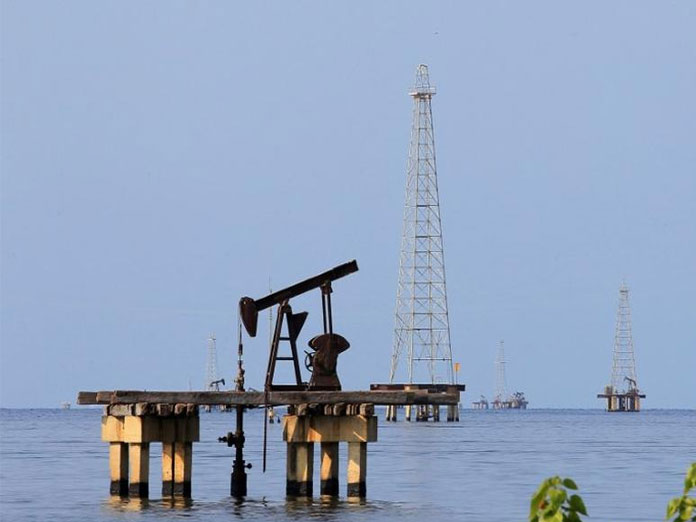 In Venezuela, oil exports have plunged by 40 per cent to around 920,000 barrels per day (bpd) since the US government slapped sanctions against its petroleum industry on Jan. 28.

This drop comes as the Organization of the Petroleum Exporting Countries (OPEC), of which Venezuela is a founding member, has led efforts since the start of the year to withhold around 1.2 million bpd of supply to prop up prices.

“Global (oil) markets appear tighter than many anticipated for this time of year, but scores of unsold barrels can pile up quickly and saturate regions,” Canada’s RBC Capital Markets said in a research note on oil markets.

Despite this, there are signs that point to a more amply supplied market heading further into 2019.

The US Energy Department said on Thursday it was offering up to 6 million barrels of crude from national emergency reserves to raise funds to modernize the US strategic oil reserves.

On the demand side, a Reuters poll showed analysts expect global fuel demand to slow this year amid a broad economic slowdown.

The weakness is being felt across the region. South Korea’s exports contracted at their steepest pace in nearly three years in February as demand from its major market China cooled further in yet another sign of faltering momentum in Asia’s fourth-largest economy.

Despite this, fuel consumption especially in Asia’s developing economies, which are key drivers of global oil demand, is so far holding up.

India’s diesel consumption, for instance, is expected to rise to a record this year amid a strong expansion of its heavy duty vehicles amid economic growth of around 7 per cent.