Latha elated to debut in Telugu 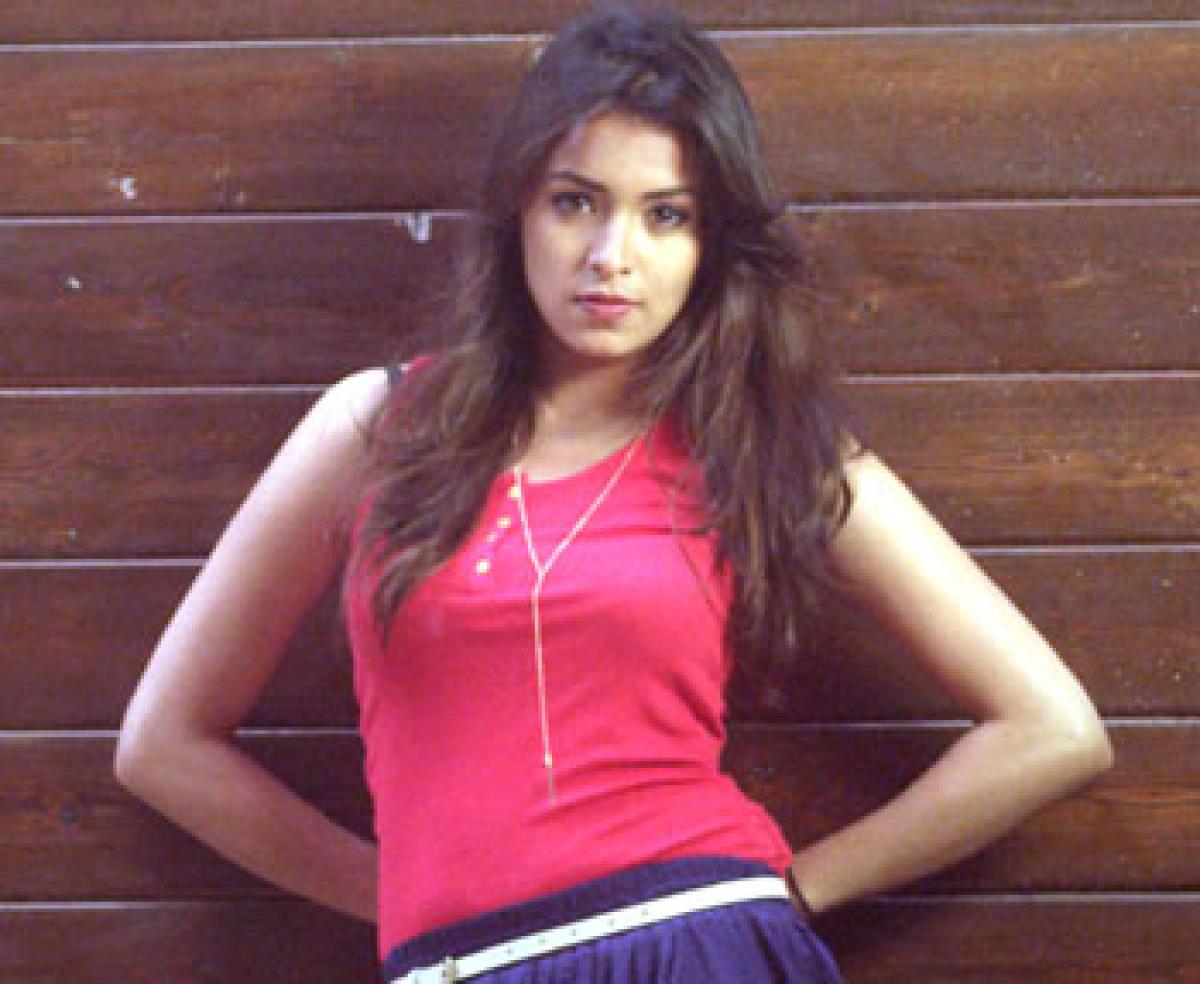 Latha Hegde will make her debut in Tollywood opposite Nara Rohit in ‘Tuntari’, a remake of a Tamil film ‘Maan Karate’.

Latha Hegde will make her debut in Tollywood opposite Nara Rohit in ‘Tuntari’, a remake of a Tamil film ‘Maan Karate’. The actress says it was her pics in FaceBook that made her land in the project. “In 2013, director Kumar Nagendra saw my pics and got in touch and pitched the film’s plot line to me. I liked the script but still I was in a spot of bother whether to do or not but later, I made my decision to get into films,” she explains.

The slender beauty says shooting for the film has been a wonderful experience. “I have to thank Rohit and director Kumar Nagendra. They made me comfortable on the sets and encouraged me to pick up the language (Telugu) as well. I play an innocent young girl in the film who falls for a sportsman,” explains Latha, who graduated in Marketing and Human Resources Management from University of Auckland.