I’ve given a new spin to Sundarapandian 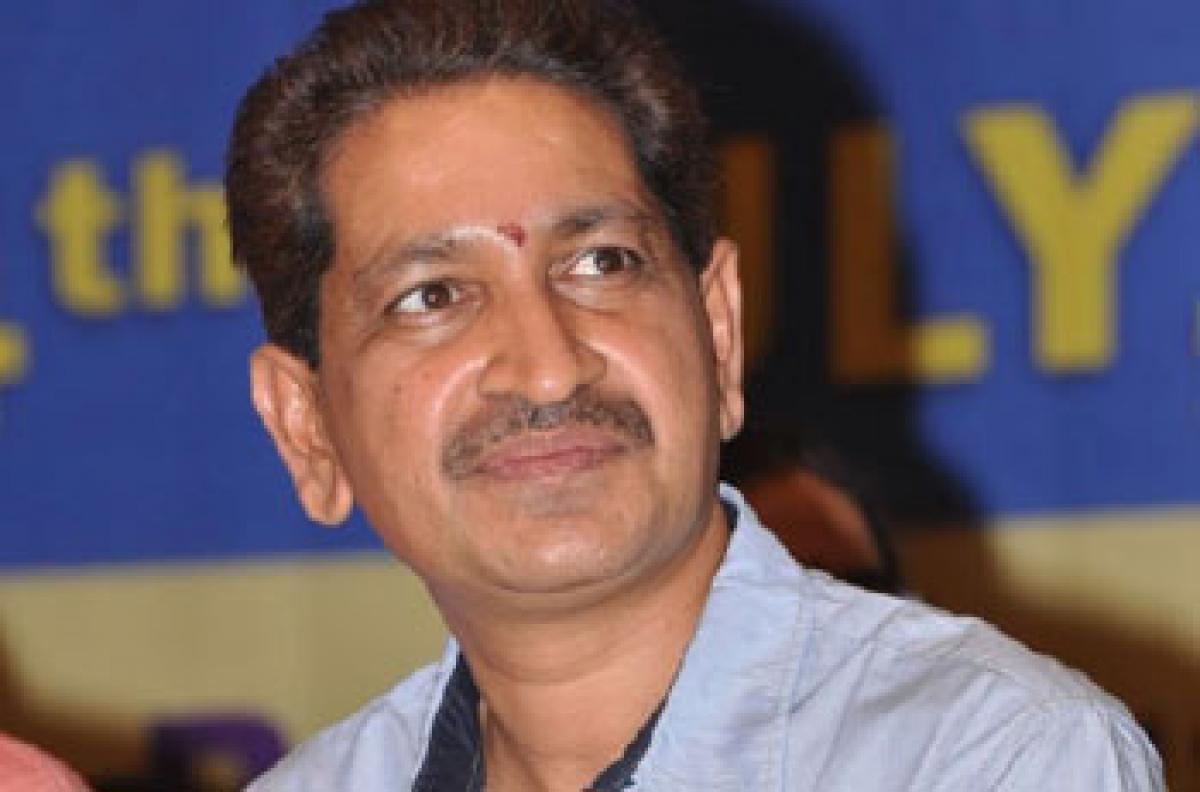 Bhimaneni Srinivas Rao, who is helming the Telugu remake of Tamil film ‘Sundarapandian’, says that he’s pleased with the output.

Bhimaneni Srinivas Rao, who is helming the Telugu remake of Tamil film ‘Sundarapandian’, says that he’s pleased with the output. “We are in the last leg of shooting and I’m pleased with the way things have shaped up. The film is not a faithful remake of the Tamil version. We have customised the script to suit the nativity of the Telugu audience. I’m confident the film will leave the audience in splits.”

The remake specialist adds, “I watched the original film and felt that a young actor would suit the bill. When I approached Bellamkonda Sreenivas for the Telugu version (with a few changes to the script), he green-lit it pronto. His characterisation has been given a new spin.”

Sonarika will be seen as the leading lady, “Her outfits and styling will be Indian, in stark contrast to her debut film. She’ll be sporting half-saree and her role will come as a welcome change,” the director explains, adding, “Tamannaah’s item number will be one of the best in the recent times. It comes at a crucial stage and ups the momentum of the drama.”