Pawan Kalyan comes to the rescue of a senior artist 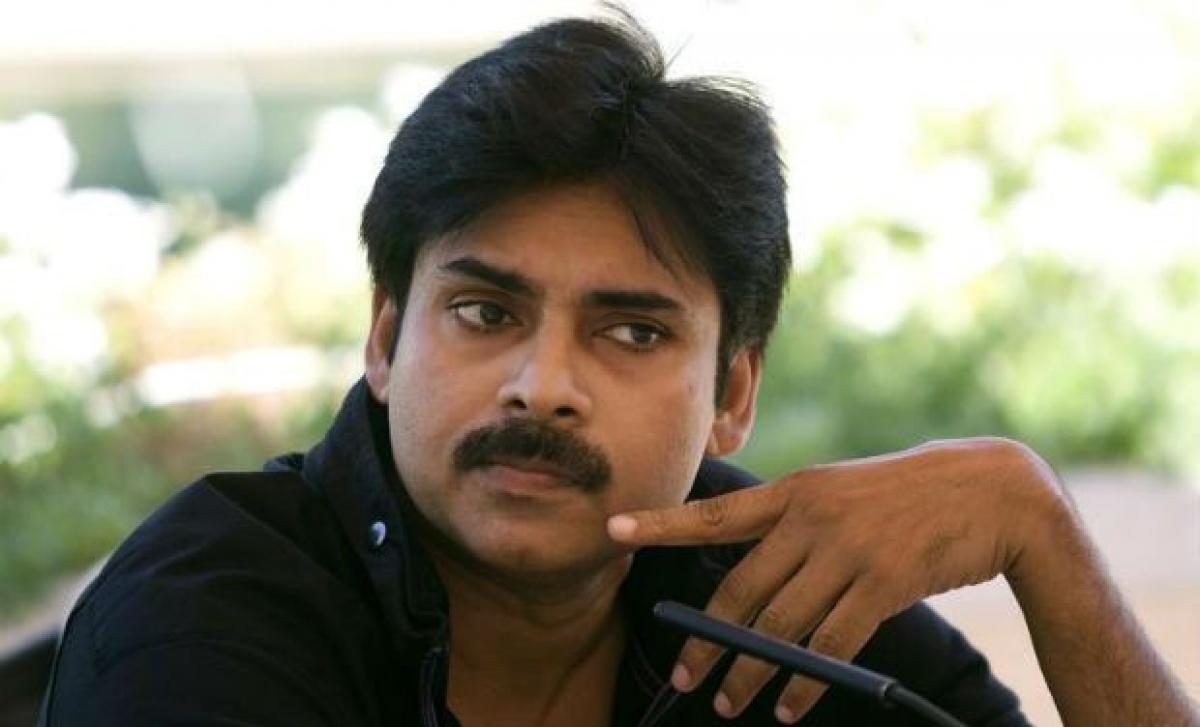 Power star Pawan Kalyan has shown his side of humanity when he helped a senior artist from Tollywood. Pawan Kalyan who is shooting for his upcoming...

Power star Pawan Kalyan has shown his side of humanity when he helped a senior artist from Tollywood. Pawan Kalyan who is shooting for his upcoming flick Sardaar Gabbar Singh at Hyderabad was approached by Pavala Shyamala, a senior artiste and had expressed her sorrow to the actor.

Pavala Shyamala shared that she had not been getting offers for movies and that her daughter is suffering from health issues for which she got her admitted in Apollo hospital.
Pawan Kalyan after getting to know her plight immediately handed over Rs 50, 000 cheque and also called up the hospital authorities saying that he would bear all the expenses for her daughter's treatment. Pawan Kalyan just showed how much of a real star he is in real life.
Show Full Article
Email ArticlePrint Article
More On
Download The Hans India Android App or iOS App for the Latest update on your phone.
Subscribe
Subscribed Failed...
Subscribed Successfully...