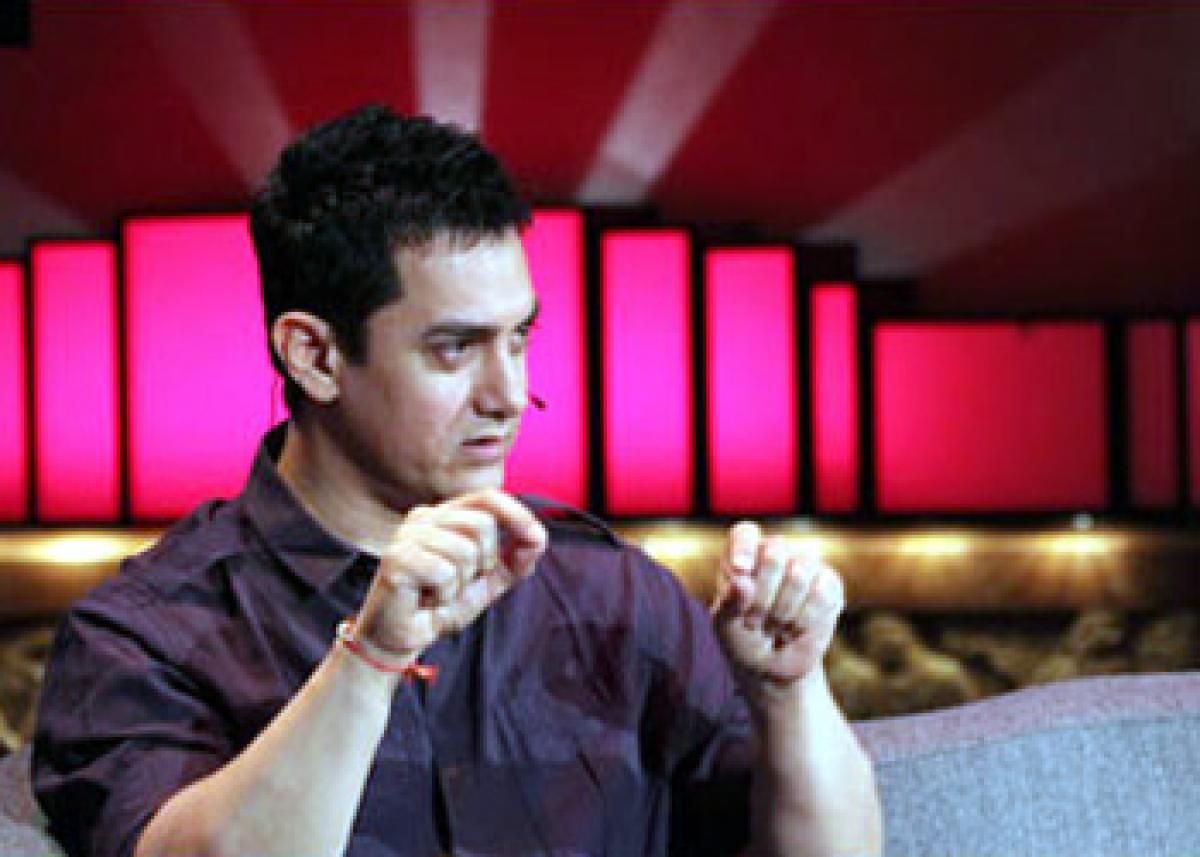 Aamir Khan, who has shown willingness to work with Sunny Leone, felt bad when she said \'no\' about working with him.

Mumbai : Aamir Khan, who has shown willingness to work with Sunny Leone, felt bad when she said 'no' about working with him.

"I felt bad about how she was questioned during the interview. I even felt sad when she refused to work with me. But yes, if the script and the character suits, I have no problem in working with her. I have nothing to do with her past life," said the actor.

Sunny Leone's recent interview with a prominent news channel created a controversy after she responded with a 'no' when asked whether Aamir would want to work with her.

The 'Dangal' actor earlier took to his twitter handle to voice his support for Leone.

"I think Sunny conductd herself wid a lot of grace & dignity.I wish I cud hav said the same abt the interviewer," he said.

"Sunny,I wil b happy 2 wrk wid u.I hav absolutely no problems wid ur "past", as the interviewer puts it.Stay blessed.Love .a," added Aamir.

About the interview that has gone viral, Sunny said that she agreed for it anticipating that it would revolve around her upcoming movies and not her past career choices.