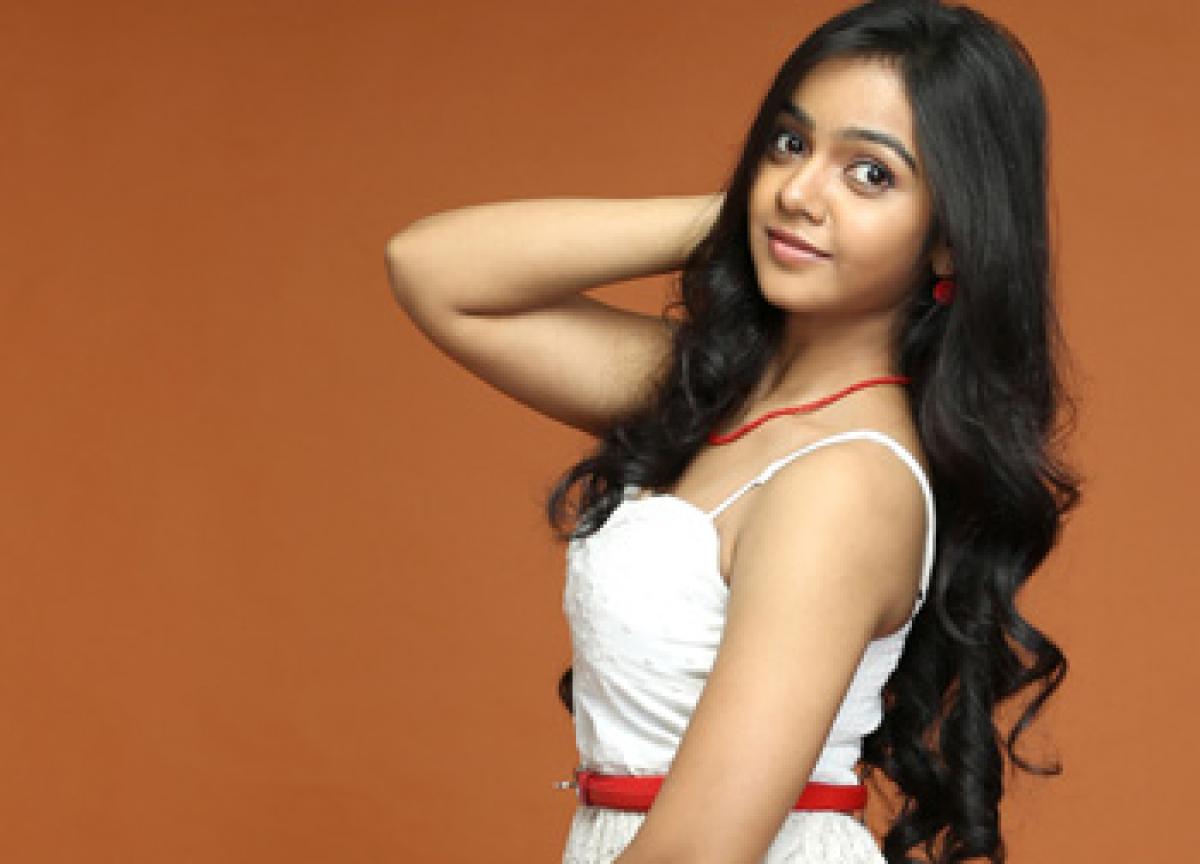 For Hyderabad native Nithya Shetty facing camera always signified creative bliss, a compulsive outpouring that drew her back to the camera after a brief stint in the IT sector.

For Hyderabad native Nithya Shetty facing camera always signified creative bliss, a compulsive outpouring that drew her back to the camera after a brief stint in the IT sector.

“My mom was keen on getting me into films. Having essayed a role as a child artiste while studying in sixth standard, acting, in a way, has been my passionate first love. I took a break after working in a few films.

However, the forays into Software did not give me the creative satisfaction that I always craved for. Well it brought me back to acrlights and here I am,” she gushes.

Meanwhile, the child has grown and is now all set to debut as a lead actress with ‘Padesave’. The girl explains on how she bagged her debut project, rather exuberantly.

“The film’s director Chunia auditioned me for the role. Initially I was given to understand that I would be the second lead, which made me rather skeptical to the point that I was not keen on taking it up a second-fiddle role on debut (smiles).

However, after the audition, I realised that both the female leads have equal importance to the film. I was asked to be myself to look the part and that made my job easy. I thoroughly enjoyed working with Chunia,” Nithya avers.

About the role, the actress says, “I play Neharika, a chirpy teenager full of life. It’s a trilingual love story. Beyond that, I am not at a liberty to reveal the story. I’m glad I got the opportunity to work with seasoned actors in my debut film.

I learnt a lot of things by merely observing them.” The much matured Nithya says she was never complacent about her debut as a lead actress.
“Being a lead actress comes with more responsibility.

For instance, as a child artiste, I could easily cry when the scene warranted an emotional outburst. But now, if I have to do an emotional scene, I have to not only cry and also ensure that I still look beautiful.

On that count, it does take some effort. Also, in those early days when I was chubby, everyone pampered me with chocolates and cakes. Now over-indulgence is a big no as I have to be extra-cautious with the diet,” she points out in a matter-of-fact tone.