Did Cara Delevingne pop `the question` to girlfriend? 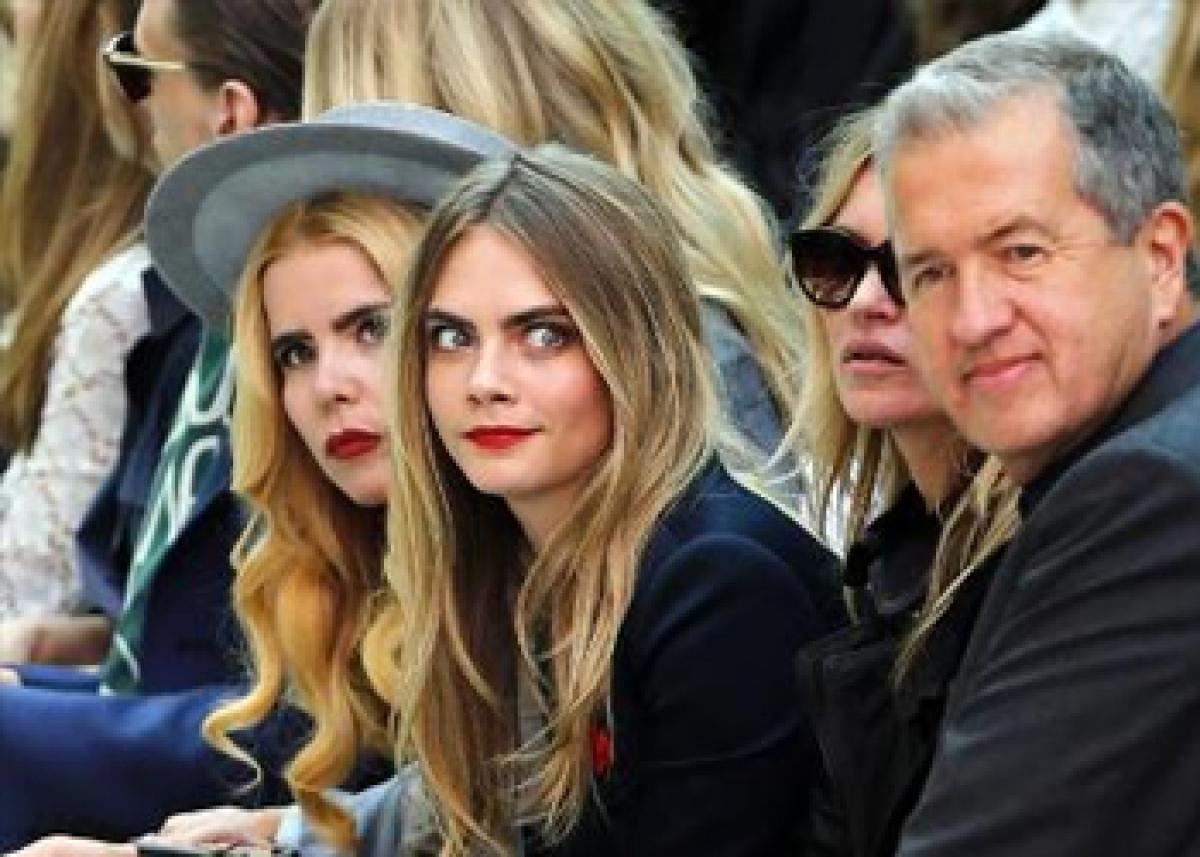 With their recent PDA, Cara Delevingne and St Vincent have once again sparked marriage rumours.

London : With their recent PDA, Cara Delevingne and St Vincent have once again sparked marriage rumours.

The 23-year-old model was recently spotted getting down on one knee, while the duo was on their visit to the Eiffel Tower in Paris, reports the Mirror.

An eyewitness said that there are two lifts going up the tower and they were in the one ahead. As his group got out of the lift he saw the model on bent knee, clearly proposing to her girlfriend.

This is not the first time that Delevingne has poured marriage rumours. Previously, when the pair was seen wearing matching bands on their wedding fingers at Paris Fashion Week last October and again in December they hinted on their marriage.