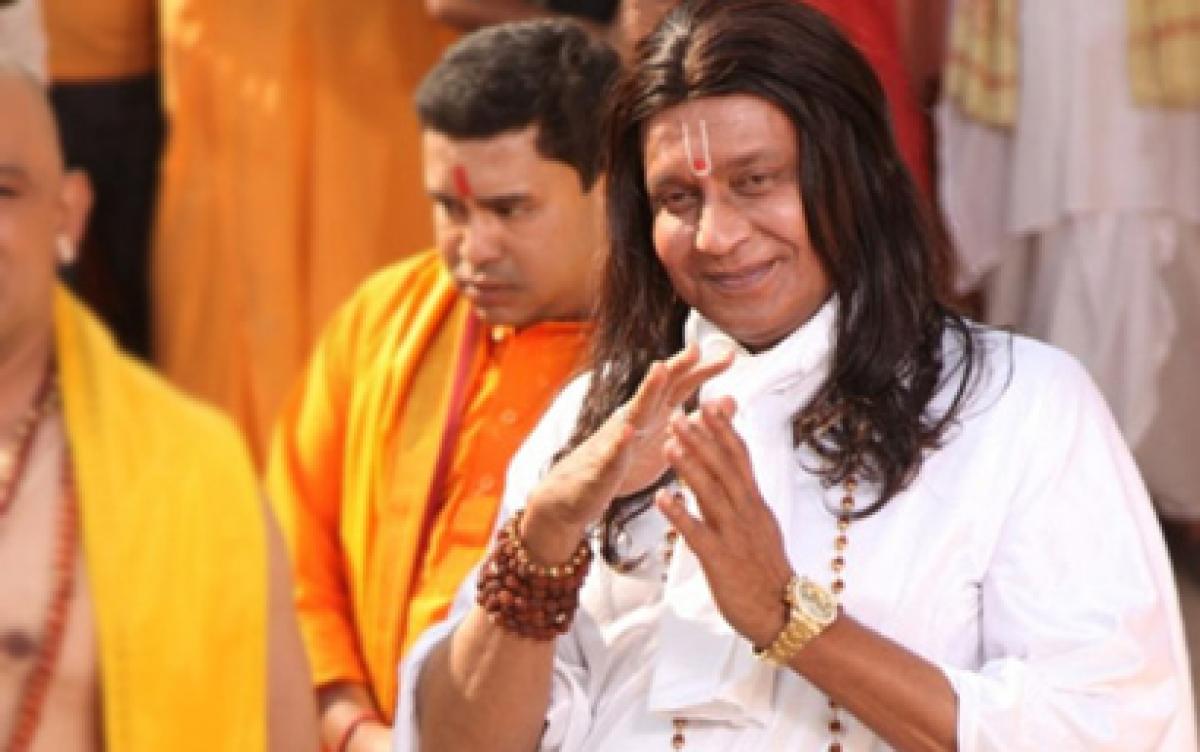 Bollywood veteran Mithun Chakraborty, who is making his Telugu debut in upcoming thriller \"Malupu\", was the first actor to be signed before all others for the movie, says its director Sathya Prabhas Pinisetty.

Chennai: Bollywood veteran Mithun Chakraborty, who is making his Telugu debut in upcoming thriller "Malupu", was the first actor to be signed before all others for the movie, says its director Sathya Prabhas Pinisetty.

The film, based on a true incident, features Sathya's brother Aadi Pinisetty in the lead and the director says he was a part of the project since its scripting phase.

"My brother was a part of the project right from the beginning. Besides him, Mithun da was the first actor I had met with my story and had eventually signed him. I approached him with the role because the script demanded someone from Mumbai," Sathya told IANS.

"The character that Mithun da plays is from Mumbai. But the character looks like a Tamilian. I wanted someone Telugu audiences have not seen before and with superstar status, because I'm projecting the character as larger than life," he said.

Sathya says Mithun gave him 15 minutes to explain his character.

"I somehow managed to get an appointment to meet Mithun da. He asked me to come meet him but told me that I have only 15 minutes to brief him about the character. When I finally met him, he asked me why I came all the way from Chennai to try and convince him when he's least interested," he said.

"I started narrating the incident first and he slowly got involved and I could see that he was getting curious. By the time I finished my narration, it was half hour but he wasn't convinced and wanted to know more about the story. We discussed for two hours and he finally said he will do the film," he added.