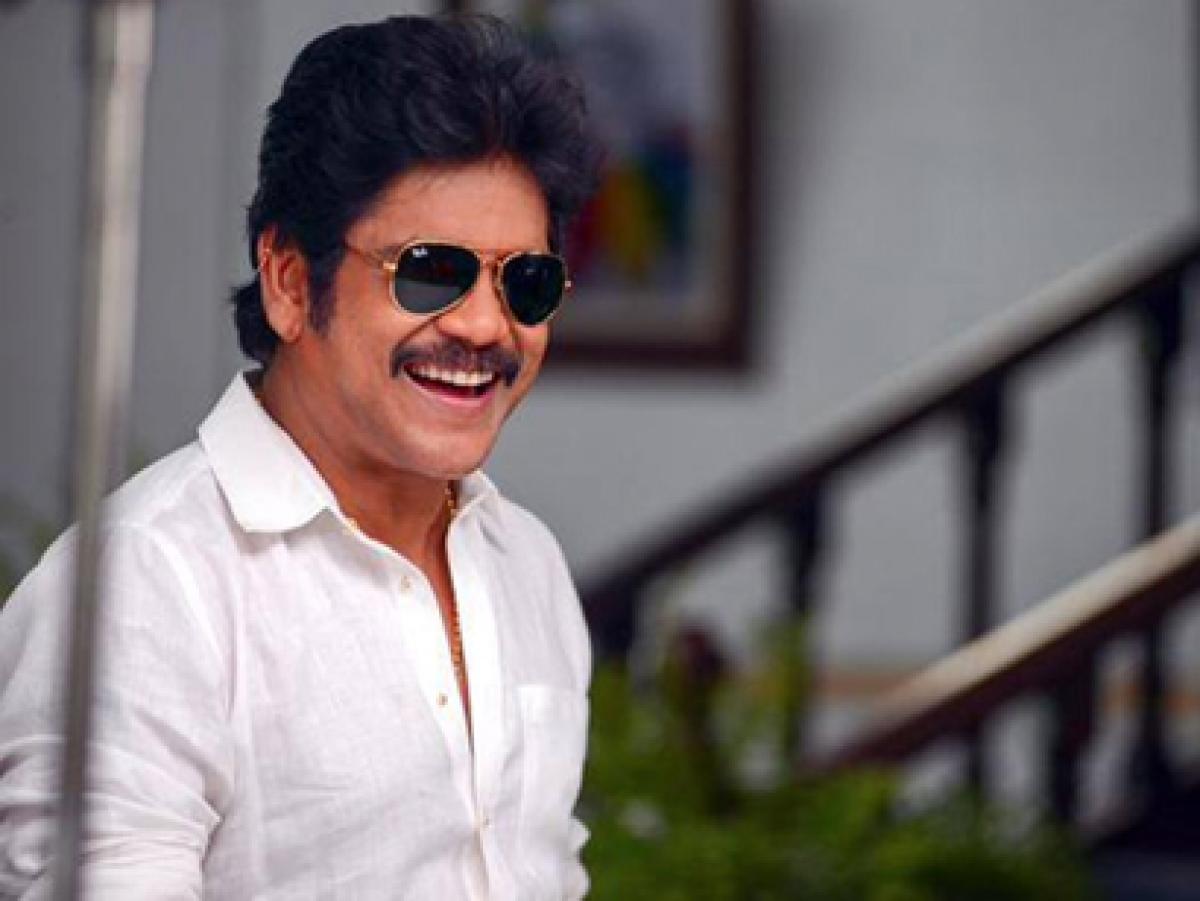 Akkineni Nagarjuna is enjoying the success of his latest flick -'Soggade Chinni Nayana-' and the movie is still garnering good business at the box...

Akkineni Nagarjuna is enjoying the success of his latest flick 'Soggade Chinni Nayana' and the movie is still garnering good business at the box office.

Now, Nagarjuna is gearing up for another flick tentatively titled as Bangarraju where he plays the role of Hathiram Baba, a devotee of Lord Balaji. However, interestingly, Nagarjuna is venturing towards sequels as he is all set to star in the sequel of Soggade Chinni Nayana and the movie will be directed by Kalyan Krishna. The sequel will go on floors next year once director Kalyan completes his next project with Naga Chaitanya.

Meanwhile, Nagarjuna is awaiting the release of his latest movie 'Oopiri' and the teaser is already garnering a positive buzz from the audience. The movie is all set to hit the theatres on March 25.