'Bolna' from 'Kapoor and Sons' expected to be the song of the season! 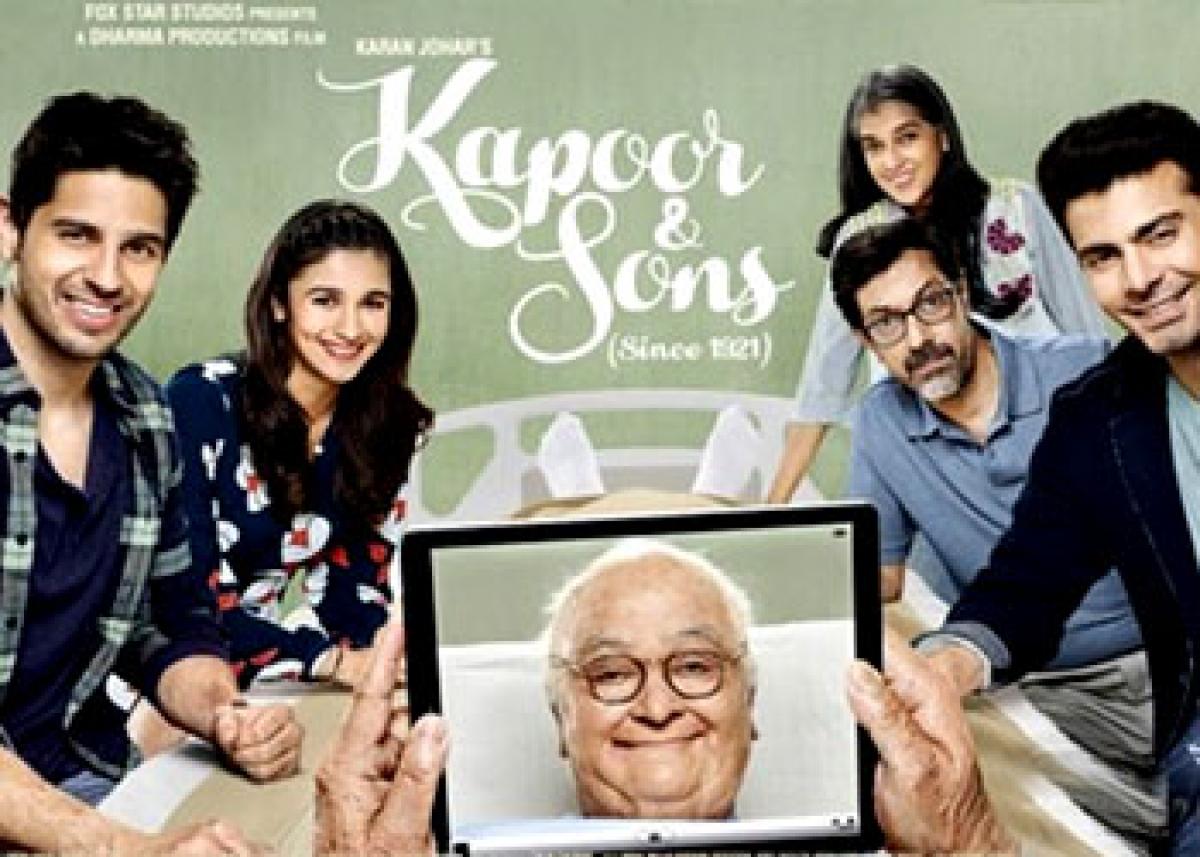 The second song of Sidharth Malhotra, Alia Bhatt and Fawad khan starrer \'Kapoor and Sons\' is out titled \'Bolna\'!

Arijit Singh has lent his voice to this beautiful romantic number.

The song shows a dream sequence where Fawad, Alia and Sid gush about their love for each other.

The trailer and the song 'Bolna' shows the upcoming rom-com will depict the story of two estranged brothers (Sidharth -Fawad) who fall for the same girl Tia (Alia Bhatt) and from there the whole drama begins.

Before the song release, Alia teased her fans with the sneak peek video on twitter, in which she shows her singing talent by crooning the lyrics of the song.

Last week, the party number `Kar Gayi Chull` from the movie was released which bagged two million views on You Tube within two days.

Directed by Shakun Batra, the upcoming film is scheduled to release on March 18, 2016.