Photos: Krushna Abhishek at mahurat with song recording of his comedy film Jhunjhunaa at Kuber studio 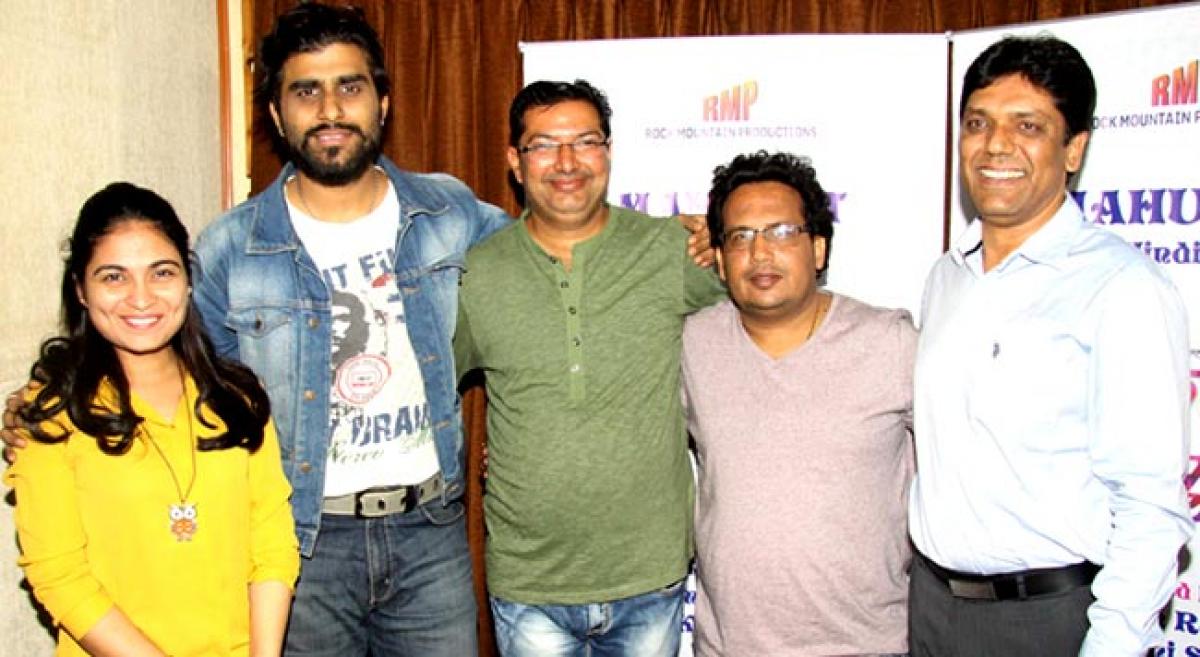 The Comedy King on TV, Krushna Abhishek who is busy in comedy shows has signed this film as main lead.Aman Trikha and Supriya Joshi came to sing the song written and composed by Praveen Bhardwaj.

Manoj Sharma is the director of film.The film shooting will start from second week of March.Krushna Abhishek came specially from Haryana to be part of this recording and mahurat.