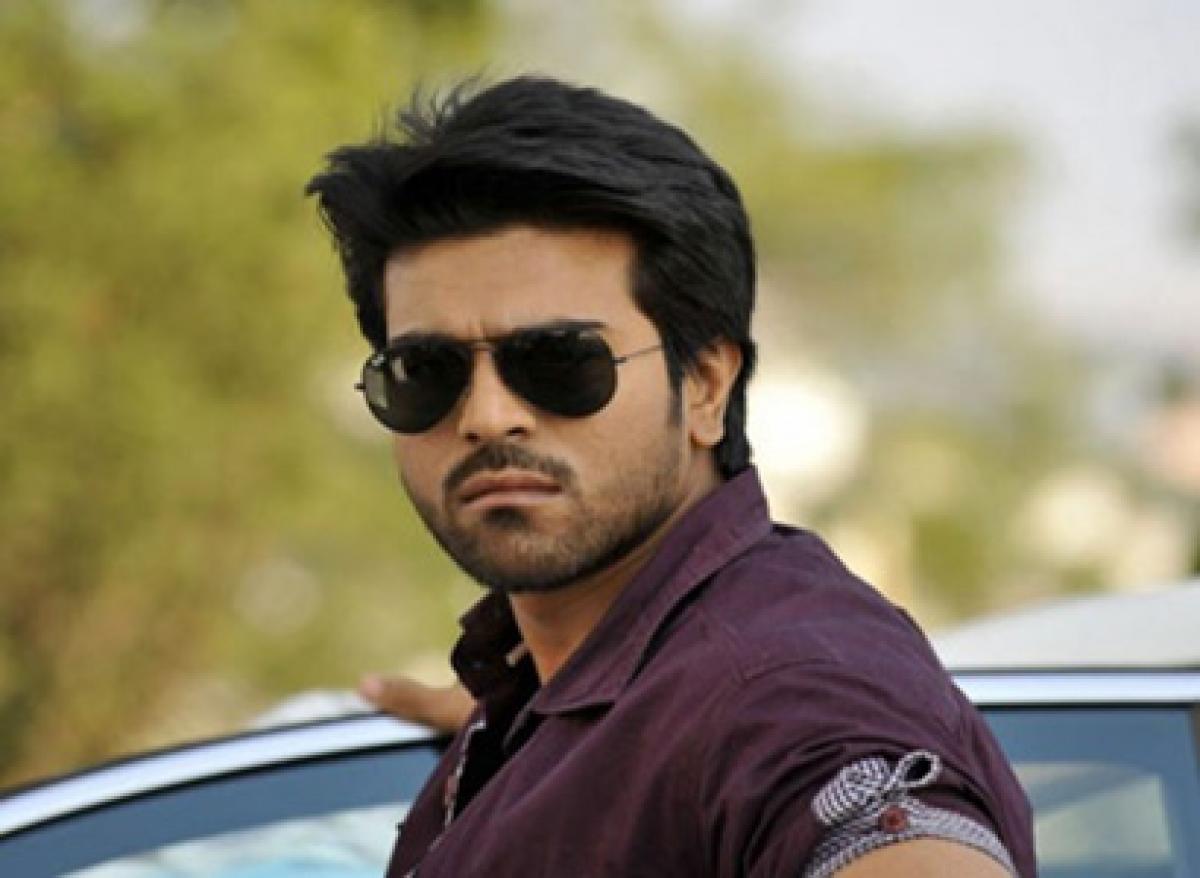 Mega power star Ram Charan whose last movie Bruce Lee didn-'t live up to the expectations at the box office is gearing up for his next movie which is...

Mega power star Ram Charan whose last movie Bruce Lee didn't live up to the expectations at the box office is gearing up for his next movie which is the remake of the Tamil blockbuster - Thani Oruvan.

While the regular shooting of the movie has commenced and the team has already wrapped the first schedule of the movie. The latest reports suggest that Ram Charan will be joining the sets in the next schedule which is going to take place in the second week of March. The Bruce Lee pair once again will be repeating their magic onscreen as Rakul Preet Singh will be seen in the playing Ram Charan's love interest in this movie. Directed by Surender Reddy, the movie is all slated to hit the theatres later this year.