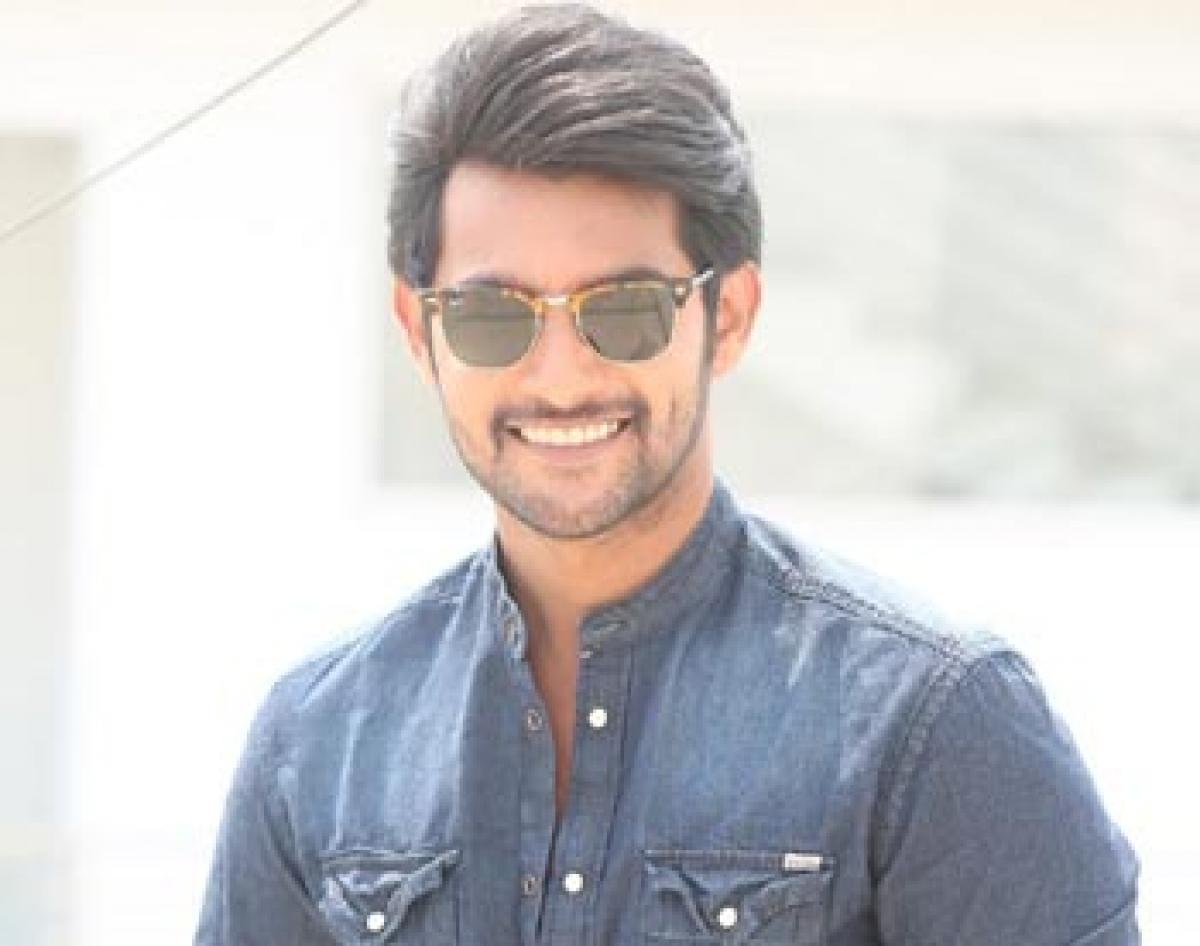 ‘Chuttalabbai’, which is currently progressing in Rajahmundry, will see the lead actor Aadi sharing screen space with his father Sai Kumar for the first time.

‘Chuttalabbai’, which is currently progressing in Rajahmundry, will see the lead actor Aadi sharing screen space with his father Sai Kumar for the first time. Though the suave actor recently dropped hints of collaborating with his dad for a movie this year, seems ‘Chuttalabbai’ director Veerabhadram has made his job easy.

“Sai Kumar has joined the sets recently. He is playing a unique role with grey shades. He will be shooting till March 20 and there won’t be any fight sequences involving him and his son,” said the director when contacted. Was it tough to convince him? “No, it wasn’t.

The moment he was narrated the story he wanted to do it but as he had other commitments, he took time to give his nod.” The director further said they are planning to wrap up the film, a joint venture between Talari Venkat and Talluri Ramu, by May. Namitha Pramod is cast opposite Aadi.