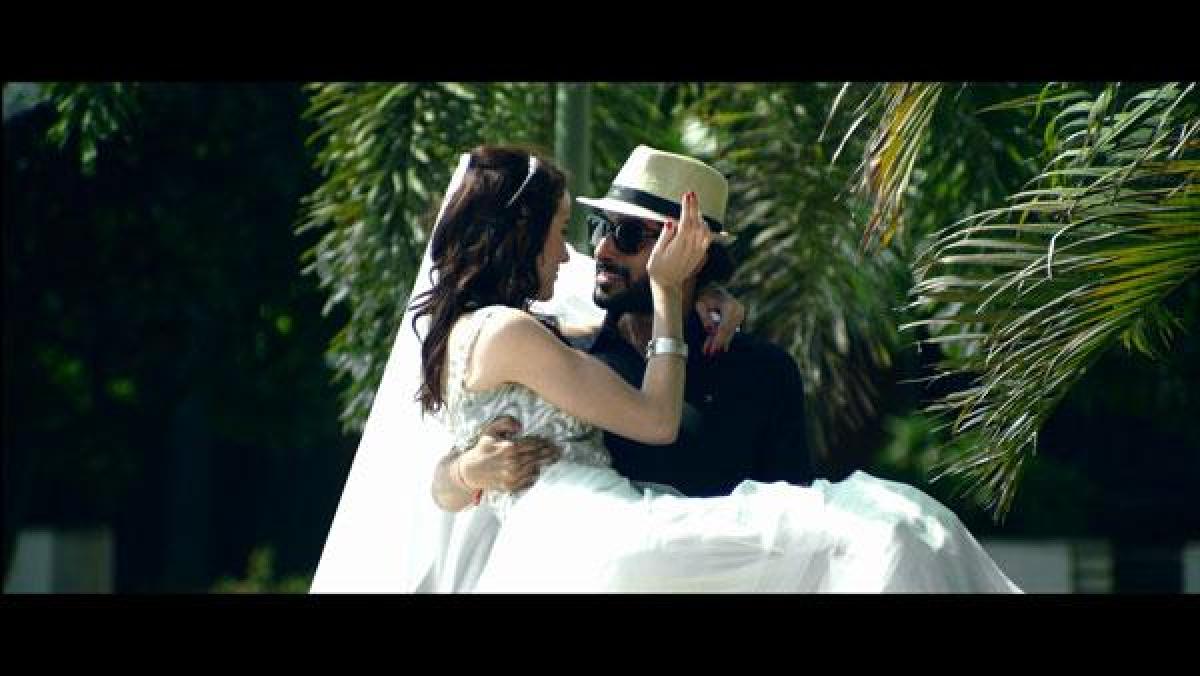 The upcoming comedy-drama MURARI: The Mad Gentleman has created the right noise among the patrons. Besides its quirky plot and characters, MURARI is also  being talked about its cross-cultural love story.

The upcoming comedy-drama MURARI: The Mad Gentleman has created the right noise among the patrons. Besides its quirky plot and characters, MURARI is also being talked about its cross-cultural love story. A firang babe who falls head over heels in love with the title character ‘Murari’. Yes, newbie Natalia Llina, a Russian girl who plays an American in the film, will be seen having a soft corner for the desi guy ‘Murari’ played by Sanjay Singh.

Love knows no boundaries. And Bollywood has emphasized this universal fact through its films over time. LAGAAN, KISNA, RANG DE BASANTI, BHAAG MILKHA BHAAG (although for a brief time) all have touched upon this facet and entertained us. Now MURARI is set to touch the heart chords with its cross-culture romantic story.

“Yes, we have shown a cross-cultural love angle so as to give it a commercial touch and make it commercially viable. If we would have only ventured into the rustic side, then it would not have been that interesting. I wanted a different love story. I did not want to make it a clichéd Bollywood romance in MURARI. Yes we have done the song and dance drama like a typical Bollywood film, but that’s only a dream sequence from Natalia’s character’s point of view,” says director Suzad Iqbal Khan.