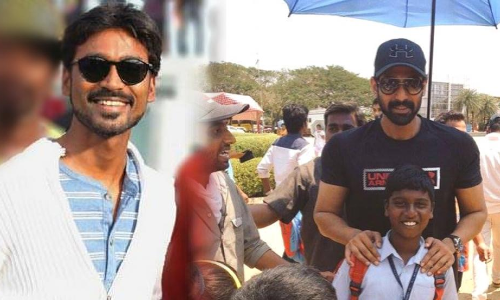 "Rana has already joined the sets to shoot his portion. The makers have kept his role under wraps. He plays a crucial role in the film," a source from the film's unit told IANS.

Asked if Rana plays the antagonist, the source refused to divulge more details.

Directed by Gautham Vasudev Menon, the film is currently on the floors here.

The film stars Megha Akash with Dhanush, and is jointly produced by Gautham Menon and Madan under Ondraga Entertainment.