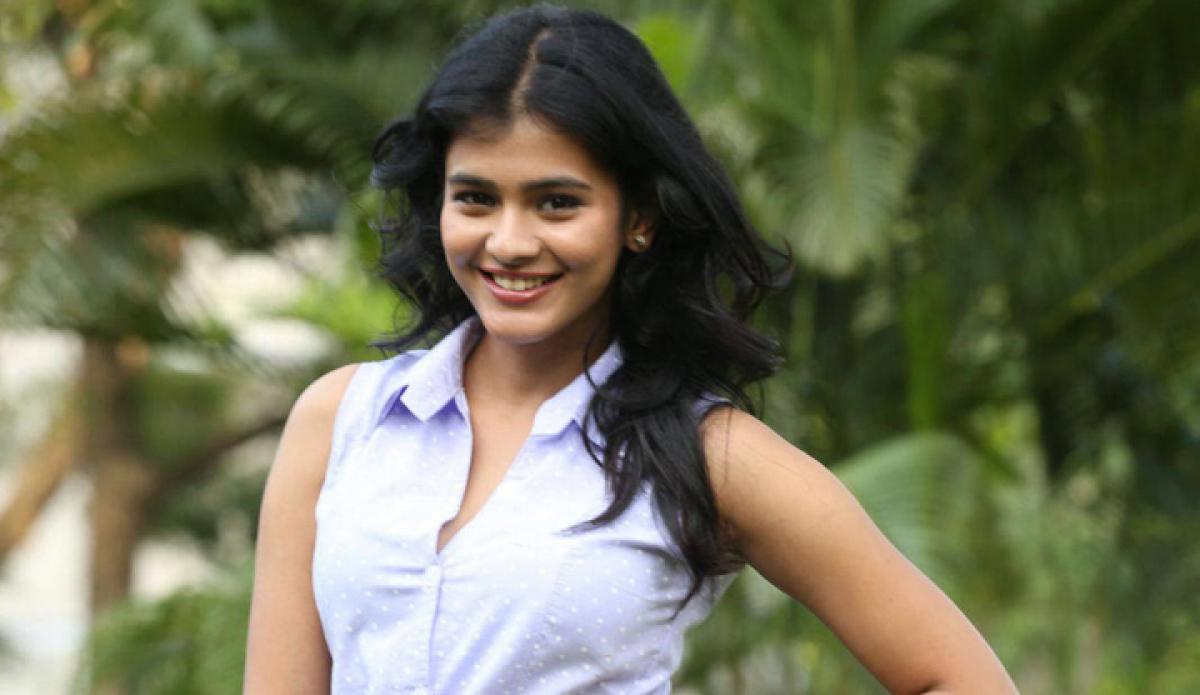 Already a part of slew of interesting projects like Nikhil’s next, Bekkem Venugopal’s ‘Nenu Naa Boyfriends’ and Raj Tarun’s next, Heebah Patel, the...

Already a part of slew of interesting projects like Nikhil’s next, Bekkem Venugopal’s ‘Nenu Naa Boyfriends’ and Raj Tarun’s next, Heebah Patel, the hot catch of the season, we hear, has also been roped in for a key role in Sreenu Vaitla’s next, starring Varun Tej and Lavanya Tripathi.

“Heebah has been told about a possible opening in the film recently. It’s an interesting character and she is likely to sign on the dotted line pretty soon,” said sources.

When contacted, film’s producer Nallamalupu Bujji confirmed, “Yes, Heebah is on board and we will go on floors in April.” Mickey J Meyer will compose tunes for the as-yet-untitled film.