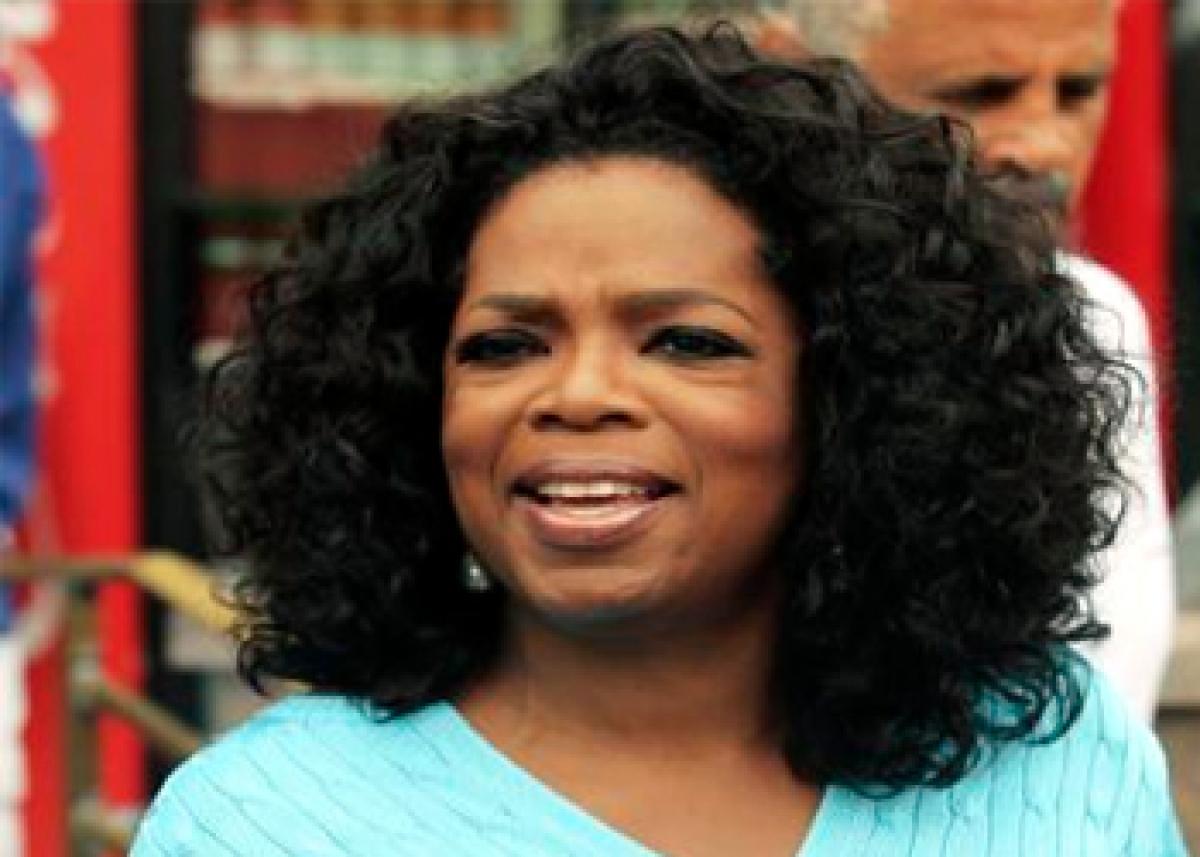 Do you know the secret behind Oprah Winfrey\'s fit body, her diet, consisting of seafood.

Washington, D.C: Do you know the secret behind Oprah Winfrey's fit body, her diet, consisting of seafood.

In a long Q&A session with her fellow Weight Watchers members, the 62-year-old media proprietor shared some of her eating tricks, saying that seafood has helped her in maintaining her body, adding that her go-to fish meals include cod and her favorite, barramundi, People magazine reports.

" Seafood is your friend. Sea bass and salmon have more points," she said.

She further said that she loves jicama too as it gives a nice crunch.

Talking about how she manages to make her greasy foods healthy, the 'What I Know For Sure' author, who is a weight watchers spokesperson, said that if she wants to eat noodles, she incorporates some spaghetti squash to lighten it up, or if she's having her beloved potatoes she'll combine the carbohydrate with the more nutritious cauliflower.

She also confessed that she does not like drinking water, however, she tricks herself into drinking ginger-vanilla infused water.

Earlier, in January Winfrey had lost 26lb weight by maintain her eating habits.