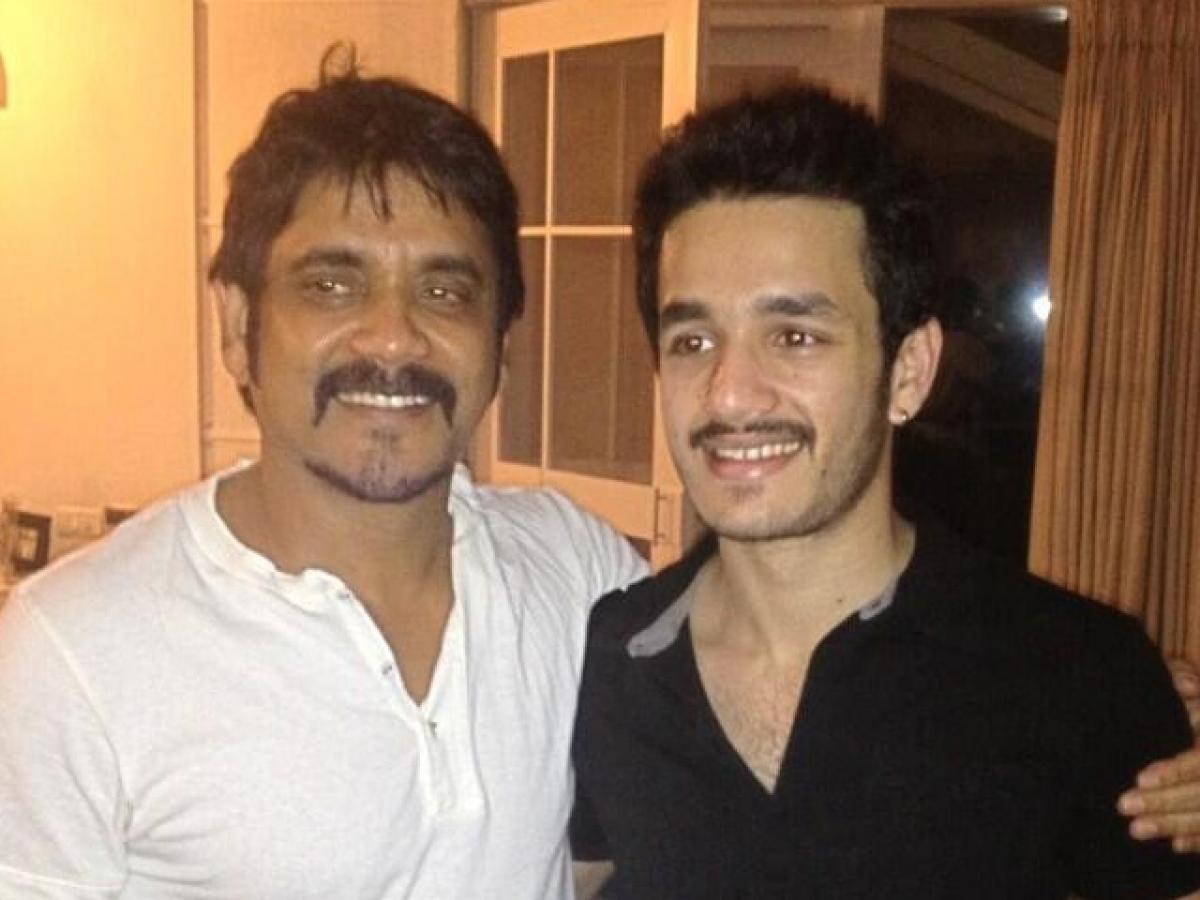 Akkineni Akhil has become very choosy while selecting the script of his second movie post his debacle debut in the Telugu film industry.

Akkineni Akhil has become very choosy while selecting the script of his second movie post his debacle debut in the Telugu film industry. Earlier, Akhil showed keen interest to do the remake of Hindi movie Yeh Jawaani Hai Deewani but the makers of the movie were not willing to sell the rights.

According to the latest reports, Akhil is gearing up for another flick which will be directed by Vamsi Paidipally. Sources inform that Nagarjuna was quite impressed with Vamsi Padipally's work and wants the director to helm a movie with his son. More details about the Akhil-Vamshi Paidipally movie details are to be revealed shortly.

Meanwhile, Nagarjuna’s forthcoming flick ‘Oopiri’ which is the remake of French movie - The Intouchables is set to hit the theaters in on March 25th.