Silence is golden for Malaika Arora Khan on divorce rumours 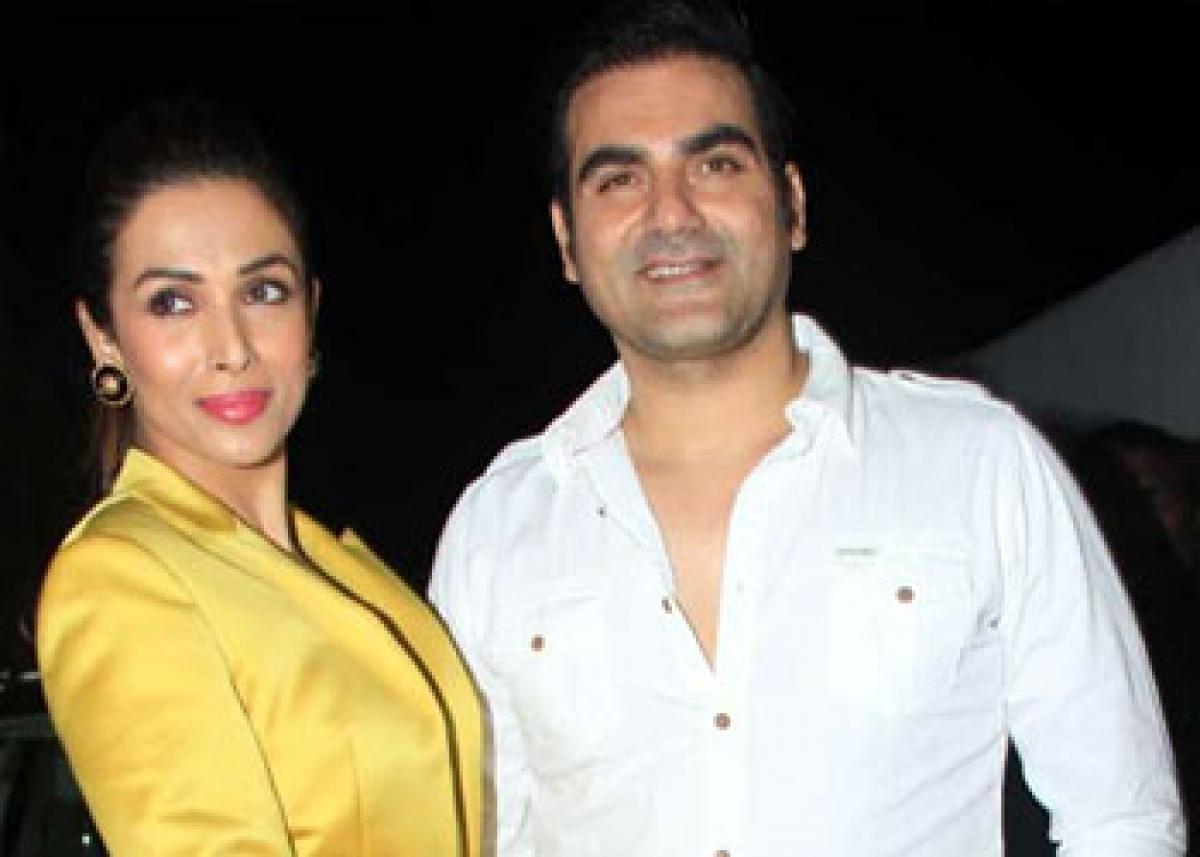 It was a \"Mein chup rahungi\" moment for actress Malaika Arora Khan as she decided to stay mum over rumours of divorce from producer husband Arbaaz Khan.

New Delhi: It was a "Mein chup rahungi" moment for actress Malaika Arora Khan as she decided to stay mum over rumours of divorce from producer husband Arbaaz Khan.

The actress walked for designer Mandira Wirk at the ongoing Amazon India Fashion Week (AIFW) winter-festive 2016 and when IANS asked her about the media reports about her personal life, she refused to comment.

Wirk presented a collection titled "Romancing Rococo" on the fourth day of the fashion gala that is taking place at Jawaharlal Nehru Stadium here.

The collection delves deep into this style that gained prominence in Paris as a statement in fancifulness, modishness and refined style. The collection particularly takes a cue from the curlicues motifs and gilding of the iconic era and finds a modern-day expression in Wirk's collection.

"The Rococo movement emerged as a rebellion against the rigidity of Baroque designs and its hallmark was a quiet grandeur that was far from opulent or overbearing. My collection captures this exact sentiment and strives to bring forth elegance that is, at no point, over the top or gimmicky," said the designer.

Asked what made her look at Malaika as her muse this time, Wirk told IANS: "The designs depicts 18th century art and architecture and talks about curves and asymmetric designs so who can you have better than the curvaceous body of my friend Malaika."

Even Malaika was excited walking the runway and said that she would love to associate with Wirk for her fashion label titled "The Closet Label".

"My line is easy, affordable and comfortable so i would love to have designer friends," Malaika told IANS.