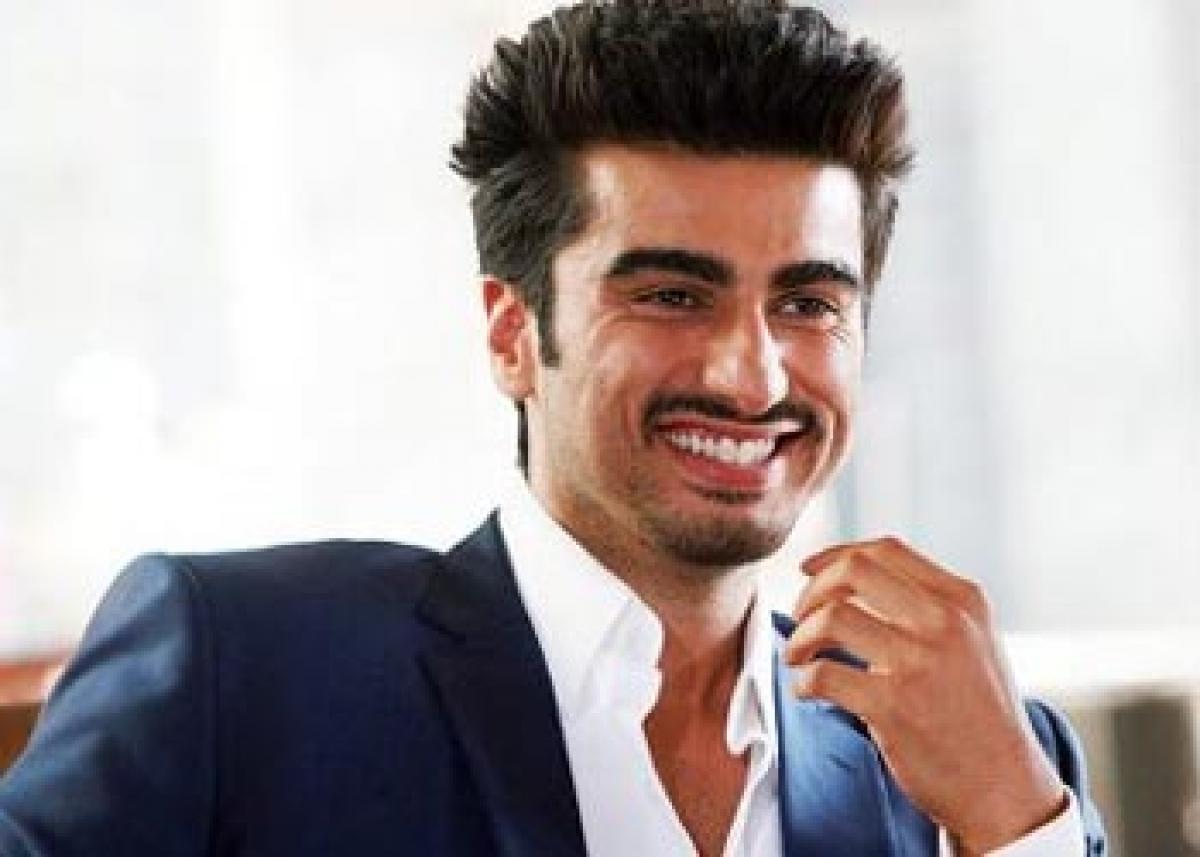 Amitabh applauded the movie, tweeting, "T 2187 - 'Ki & Ka' watched..bold of Balki to say what is generally believed to have been said behind closed doors !!"

Ayushmann tweeted: #KiAndKa is fab! @arjunk26 is so graceful and beautiful. Kareena is so suave and alpha. Watch this one for the much needed role reversal."

Directed by R. Balki, the flick is slated to hit the theatres on April 1.