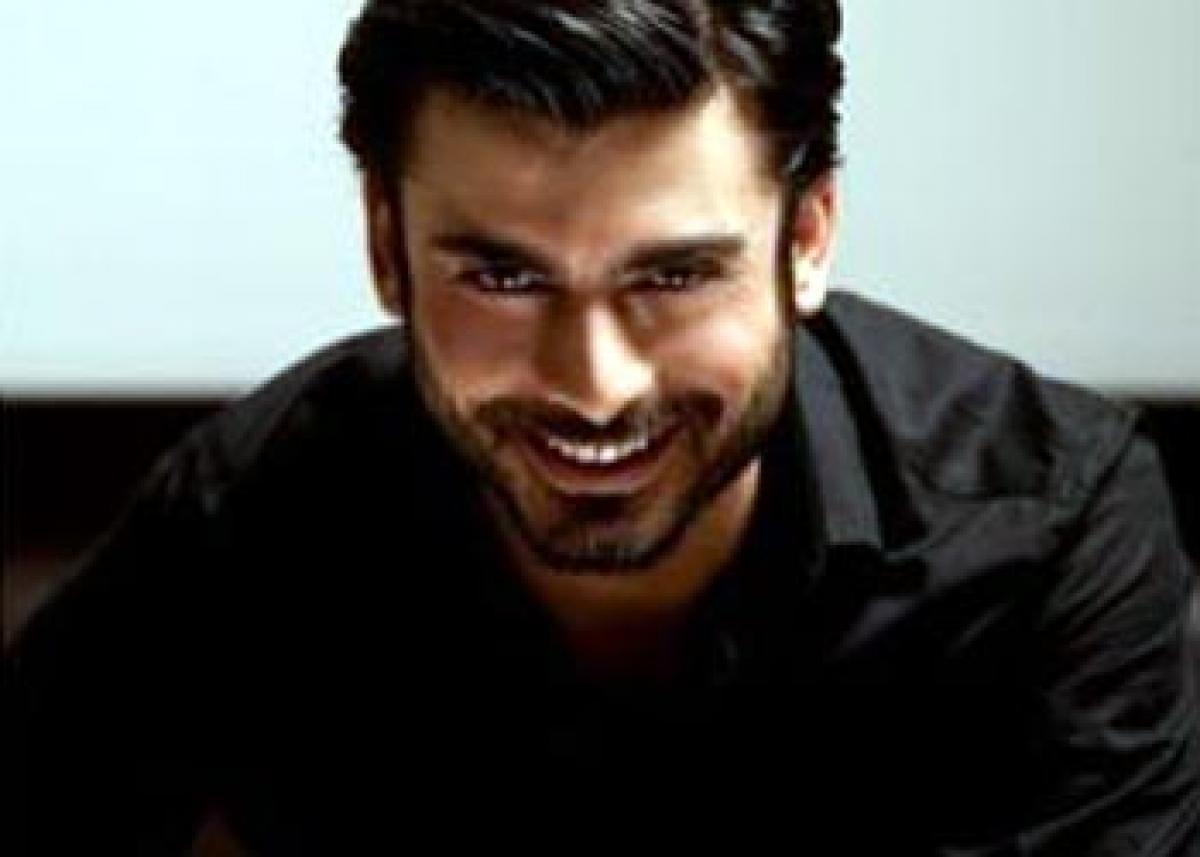 The Pakistan heart-throb Fawad Khan, who has blown every mind even in India, said he was \"always been the black sheep of the family.\"

Karachi : The Pakistan heart-throb Fawad Khan, who has blown every mind even in India, said he was "always been the black sheep of the family."

In a recent interview with a leading daily, the 34-year-old actor, went down his memory lane to speak about his childhood days where he grew up with an older and a younger sister, reports the Express Tribune.

"I grew up feeling that my parents were partial towards my sisters," he said.

Fawad went on saying that as he was the "middle child," he was always refused permission to go out, "on a Saturday afternoon."

Further talking about his college days, the 'Kapoor and Sons' actor said that he was "notorious in college for borrowing money and not returning it."

I would borrow from several friends until I had collected enough for a meal at some hip eatery," he added.