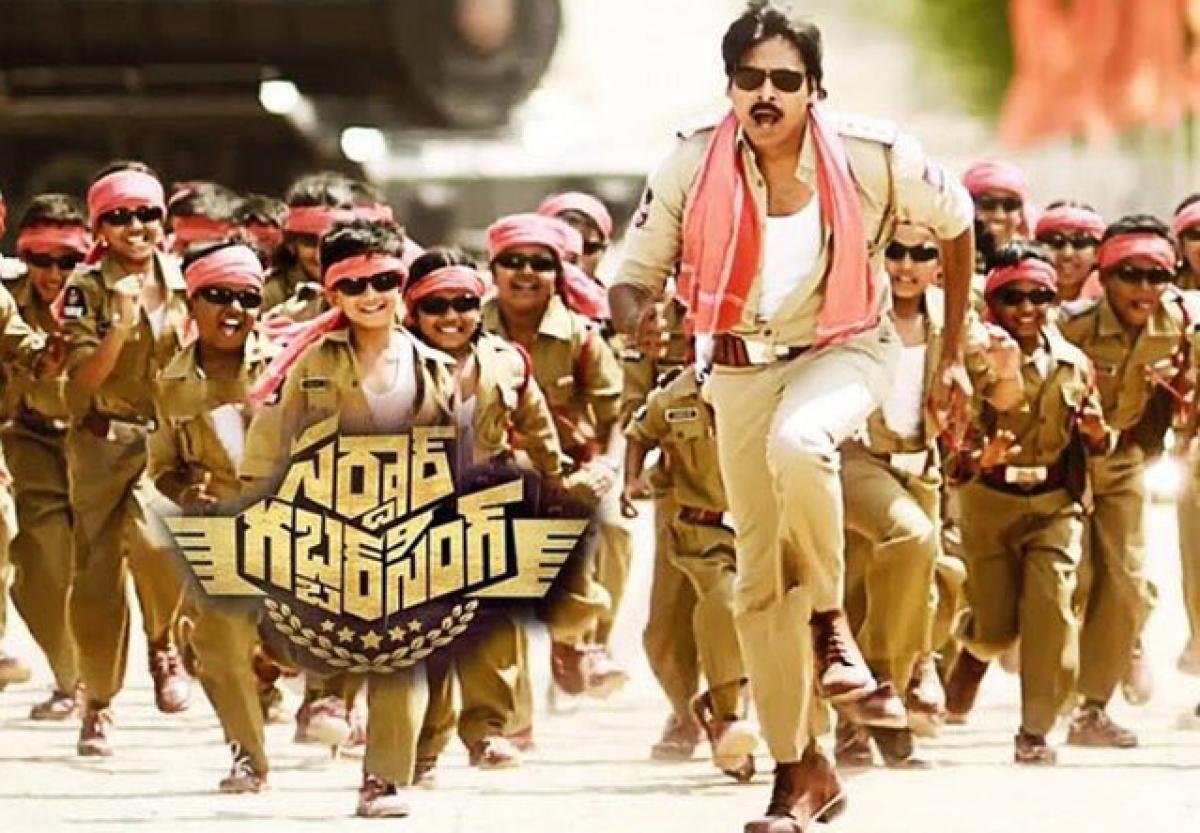 Here's the review of Sardaar Gabbar Singh according to the UAE film editor Umair Sandhu: