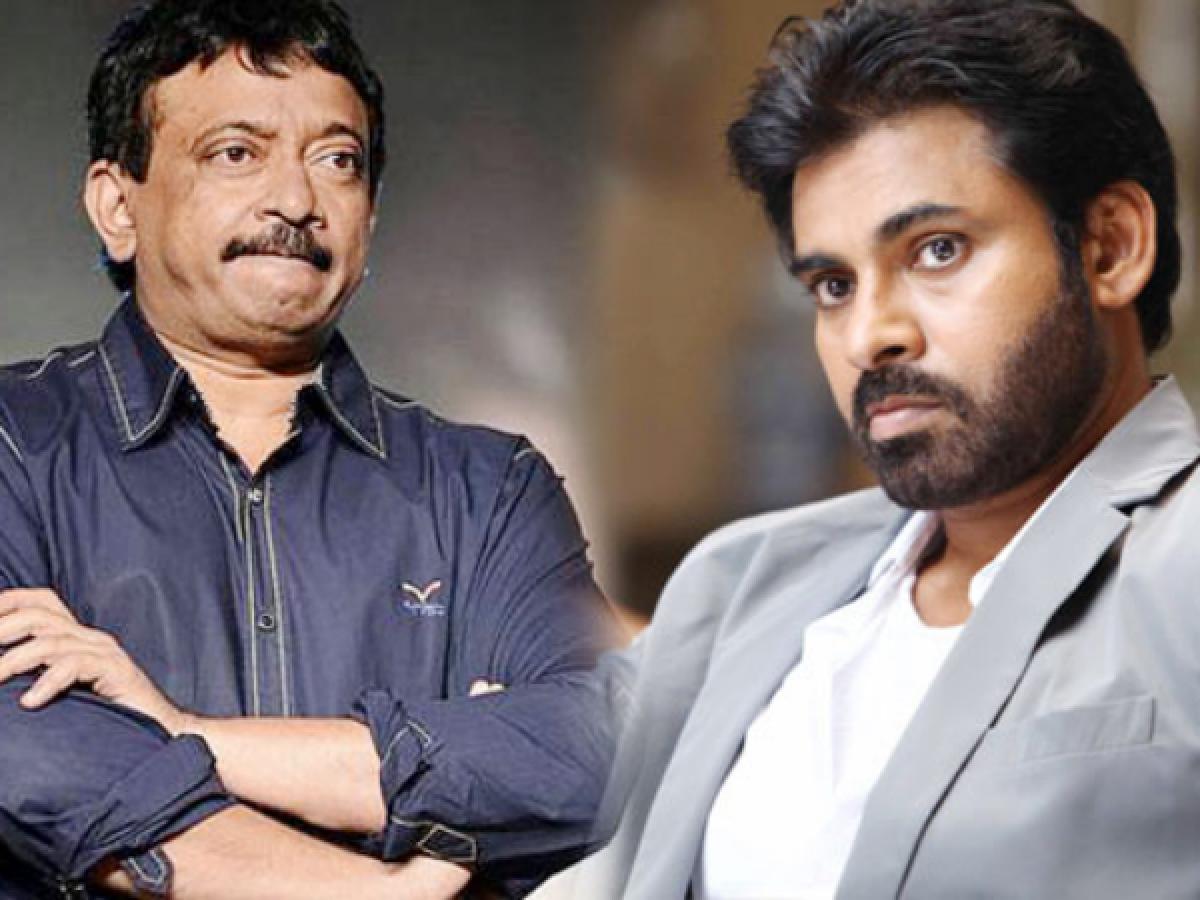 Controversial filmmaker Ram Gopal Varma is once again in the news for his statements on Pawan Kalyan\'s Sardaar Gabbar Singh.

Controversial filmmaker Ram Gopal Varma is once again in the news for his statements on Pawan Kalyan's Sardaar Gabbar Singh.

While Pawan fans had kept huge expectations on the movie as it was in talks for over two years, the output has however, not yet reached their expectations. The movie although has garnered nearly Rs 30 crores at the box office worldwide is receiving mixed reviews from the audience. Pawan Kalyan who ventured into Bollywood with Sardaar Gabbar Singh has been receiving a poor response from the Bollywood circles.

Going to details, Ram Gopal Varma who earlier warned the makers of the movie not to release in Hindi took to Twitter post the release stating that Pawan Kalyan is surrounded by bad advisers and that Sardaar Gabbar Singh crashed the rise of Telugu cinema back to the ground after Baahubali.

Check out the tweets made by Ram Gopal Varma:

SGS Hindi opening is 2% and I predicted 1 month back it is a Bahubalian mistake .PK should open his eyes to bad advisers around him