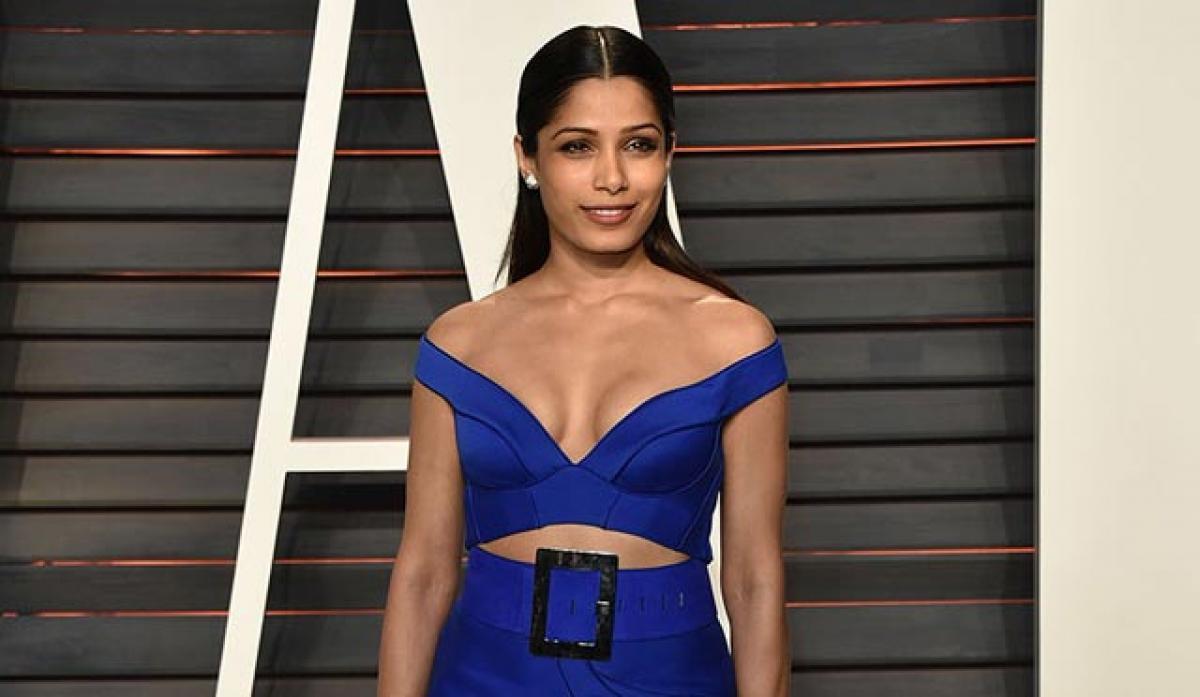 The film tells the heartfelt and brave story of Sonia, a young Indian village girl whose life irrevocably changes when she is entrapped into the vicious global sex trade network. "Happy and proud to be part of this amazing international film 'Love Sonia' dir by Tabrez Noorani," Kher posted on Twitter.

The film is written by Ted Caplan and Alkesh Vaja. Noorani said he spent years developing the script including personally participating in rescue missions with NGOs in both India and Hong Kong.

"The film is unflinching and controversial, and we wanted to make a film that can be a global platform for a problem that is happening in every community, and people don’t notice," Noorani said.