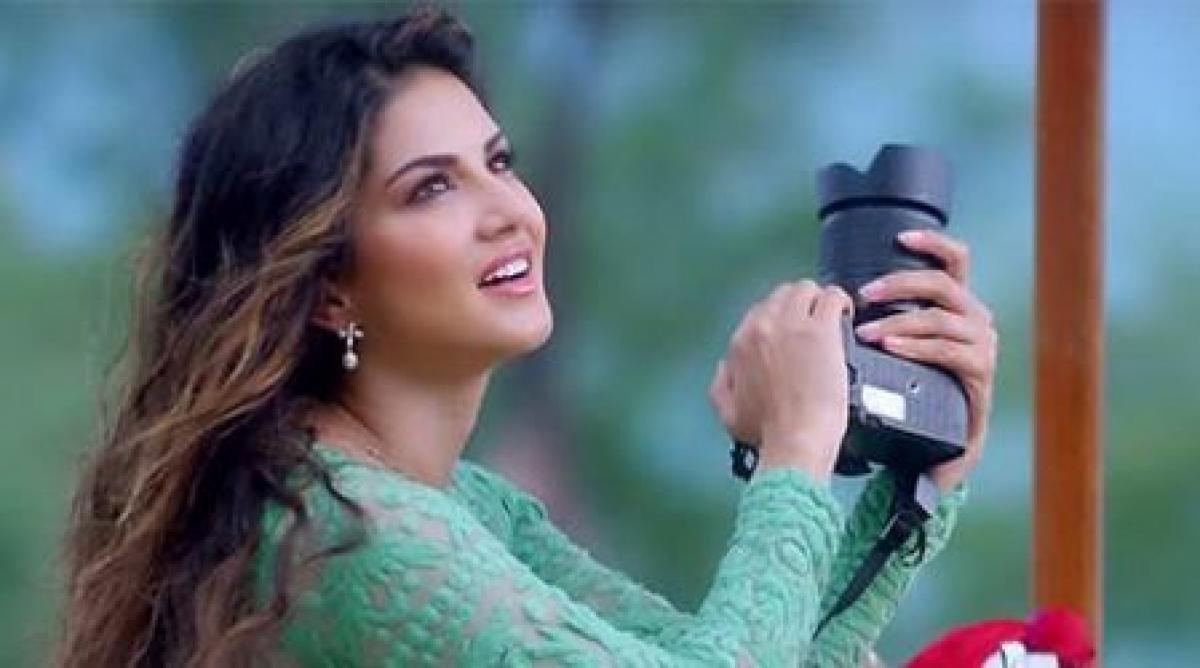 Actress Sunny Leone says that she can\'t wait to see the reaction of audiences to her forthcoming romantic drama film One Night Stand as she has worked hard to act well in this film.

Mumbai: Actress Sunny Leone says that she can't wait to see the reaction of audiences to her forthcoming romantic drama film “One Night Stand” as she has worked hard to act well in this film.

“This film is in a different space then the other films I have released. I am looking forward to seeing everyone's reaction to this type of content. I worked hard on trying to act well on this one and I hope it shows,” she said.

The poster of the film was released last month and it focuses more on Sunny's evocative face rather than physicality and the actress says that it was the idea created by her producer and director of the film.

“The poster was created by my producer and director. This is the direction they want to head and I am happy for that. This film is about a 'one night stand' but the film really begins after and focuses on how that one night changed their lives,” she said.

Apart from films, Sunny is also involved in many other ventures.

“I launched my perfume line titled 'Lust by Sunny Leone'. I'll be launching another perfume line very shortly along with cosmetics. I'll be hosting Splitsvilla again this year. I have one more film release titled 'Beiman Love'. Also, my online casino is still going and more to be announced. So lots of excitement ahead,” she said.