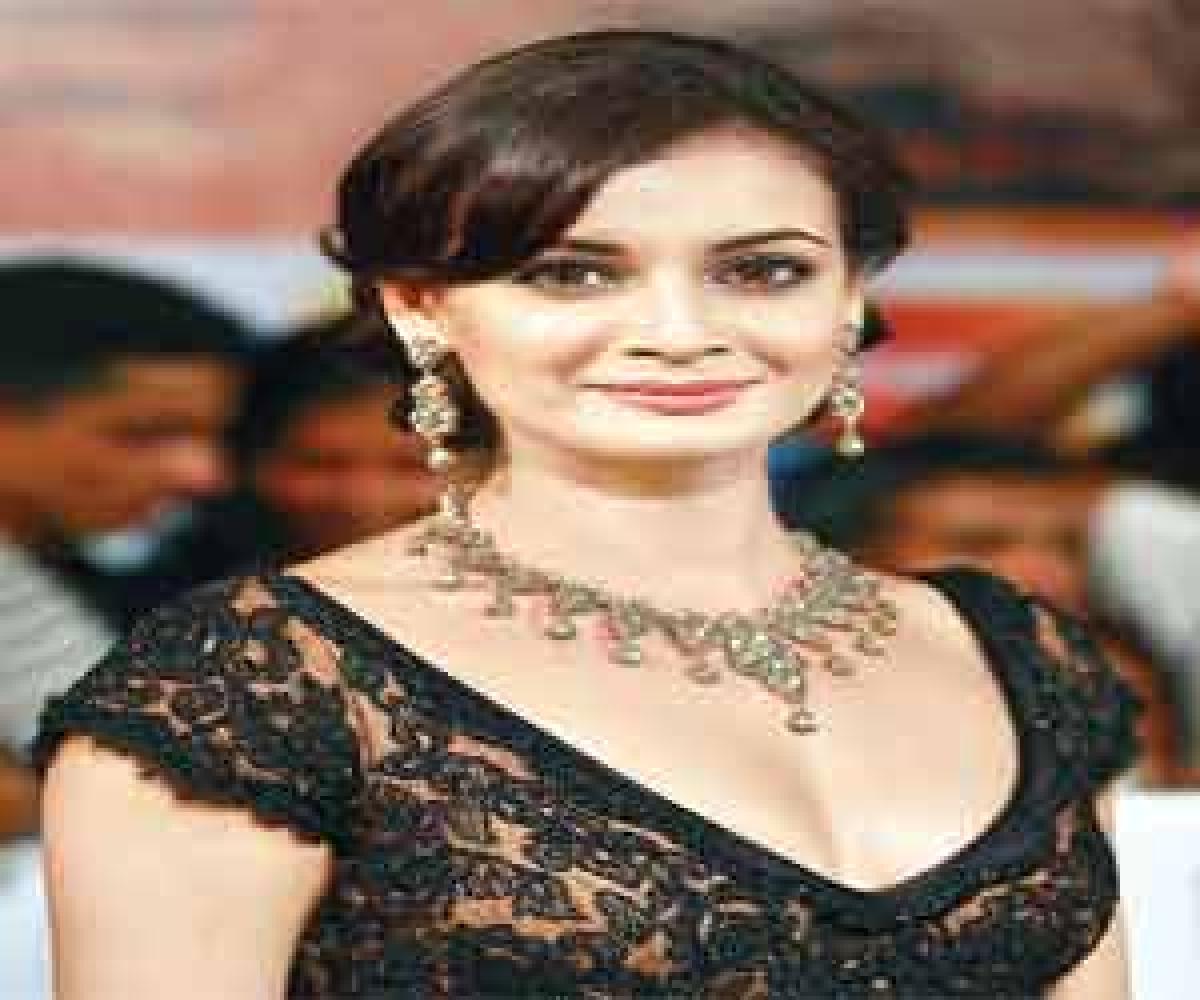 Actress-producer Dia Mirza says she confronted new fears and overcame old ones during the shooting of her upcoming television show Ganga - The Soul of India.

Actress-producer Dia Mirza says she confronted new fears and overcame old ones during the shooting of her upcoming television show Ganga - The Soul of India.

"There are lots of new experiences. I have confronted new fears. I discovered new fears that I didn't know I had, overcame old fears... like I fear heights a lot. The biggest fear for me in the world is to lose my mother, but a slightly smaller fear than that, is from heights."

"I couldn't look down from a high building, and whatever I have done during the show, I couldn't even imagine that I'll be ever able to do. So, I think what limits us often in life is our own thoughts.

If you put yourself in a situation and go with it, you never know how you can surprise yourself," Dia said. Dia will be indulging in adventure, travel and personal experiences around the Ganga in the show. She will be seen paragliding, river rafting, rope climbing, riding a motorbike as well as cooking food and interacting with people.

"It gave me the opportunity to go into real people's lives and be just like one of them. It's been a priceless experience for me. This is something that I would give my life to because it is so much fun, it's so inspiring, so motivating, so educational. I worked with a lot of hardwork and dedication," she said.

"For me, television is a very unique opportunity because it is one platform which directly reaches the homes of people. The closeness that you feel is with TV, you also feel that with the internet but it starts with television," she said.

The show will go on air on Living Foodz from May 1.