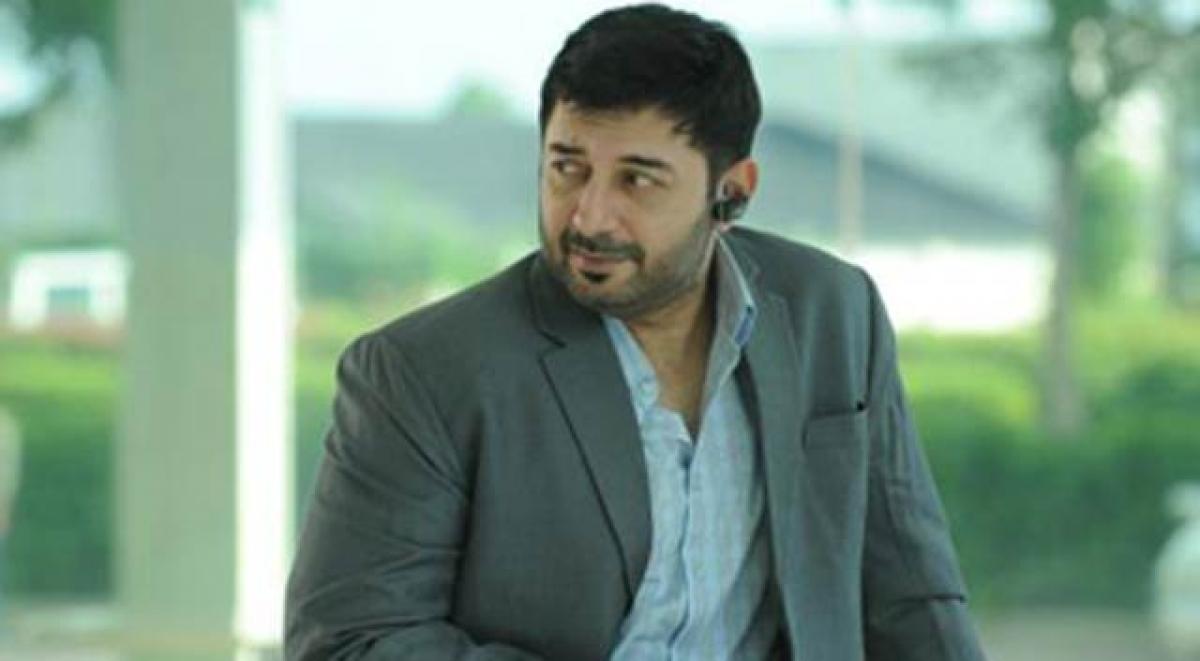 Arvind Swami, popular for films like \'Roja\' and \'Bombay\', says he was a private person and so, stardom stifled him. \"I had started when I was 20 years old. I didn\'t know how stardom would be like.

Talking about 'Dear Dad', he said, "We are not trying to make this film very emotional. It's a very simple film about complex situations. The father and son go on a trip which is a journey of confession and conflict where he is seeking his son's understanding about some problem that has cropped up in his family."