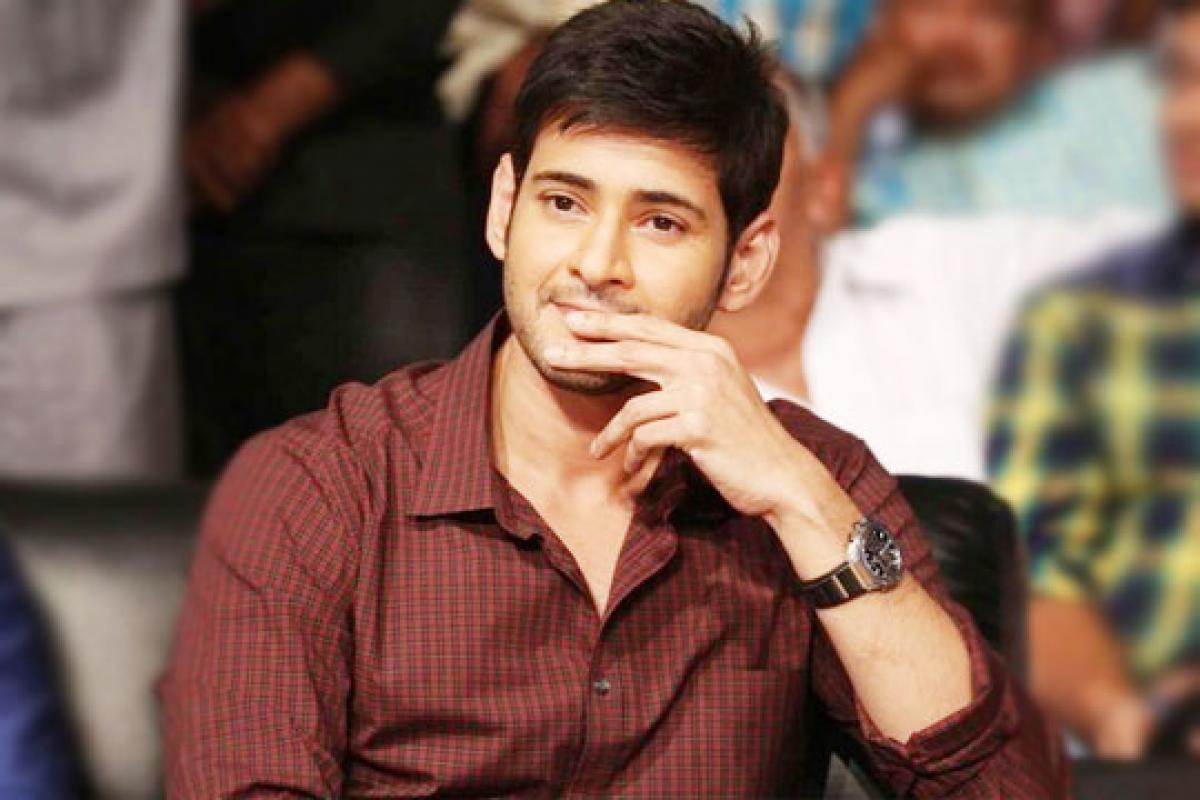 Superstar Mahesh Babu, known for delivering hits like \"Pokiri\", \"Athadu\", \"Dookudu\" and \"Srimanthudu\", says he is \"extremely passionate\" about acting.

Q: Your new film "Brahmotsavam" has generated a huge amount of curiosity and interest. Tell us about it?

A: 'Brahmotsavam' is a love story set in a family backdrop... It's all about relationships people have on different levels.

Q: At this stage of your career, do you seek roles that challenge you as an actor. Does "Brahmotsavam" do that?

A: I don’t think challenge is the right word to use. Any film I do needs to excite me at a script level. 'Brahmotsavam' is something different yet again for me in terms of a character that I play .

Q: Why has the film's release date been uncertain for a long time? What is the final release date?

A: As of now our audio release is scheduled for May 6. Then we will officially announce the release date.

Q: Were you satisfied with the way your last release "Srimanthudu" performed at the box office?

A: "Srimanthudu" is a film very close to my heart. It's my first production and I'm more than happy with its performance at the box office.

Q: Lately there has been a huge controversy in the Telugu film industry regarding distributors who apparently demand compensations for losses suffered when a film flops. What is your opinion on this issue?

A: I prefer to believe it's my responsibility if a film of mine works or doesn't work.

Q: After 16 years as a leading man in Telugu cinema, are you looking at broadening your horizons?

A: At the moment, acting is what I love doing. And I'm extremely passionate about my job. I haven't really given a thought to anything else yet!