Eyeing on roles that suit my age: Sanjay Dutt 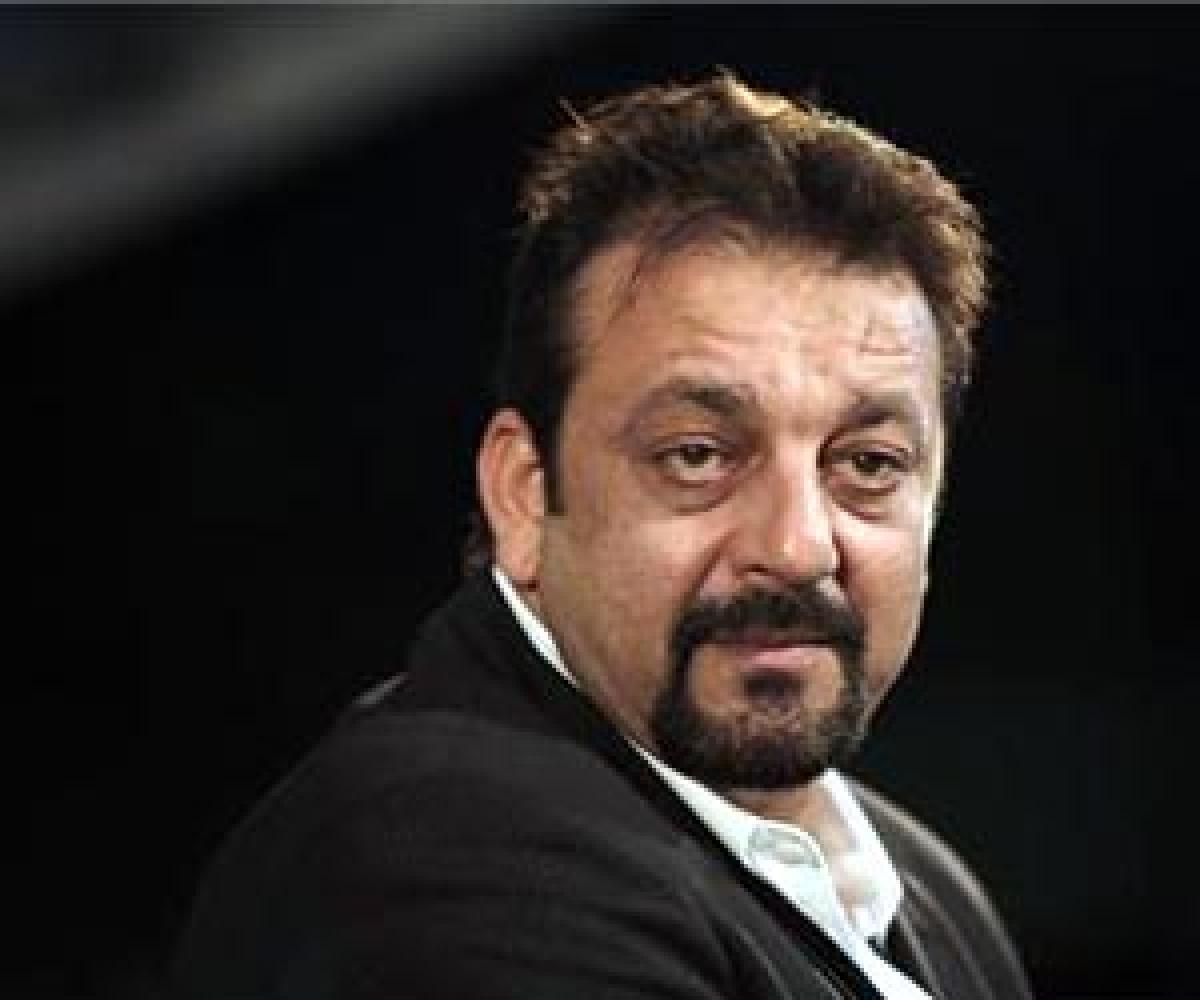 Bollywood superstars Shah Rukh Khan and Salman Khan, who have crossed the age of 50, don\'t mind doing an item number or dancing around the trees.

New Delhi: Bollywood superstars Shah Rukh Khan and Salman Khan, who have crossed the age of 50, don't mind doing an item number or dancing around the trees.

However, that is not the case with Bollywood star Sanjay Dutt as he feels it is not his age to do so.

Sanju Baba, who is currently flooded with film offers, revealed that he is eyeing films that will suit his age.

In an exclusive conversation with ANI, the 56-year-old actor said, "I am looking for roles according to my age. I am not in the age where I can dance around trees or do an item number. I am doing roles according to my age. I would love to do films like Hollywood actor Liam Neeson does. May be something like 'Taken'. So, I am all geared up to do some actions and emotional films."

He further said, "For now, I am relaxing with my family. I will start shooting for a film in August and one Vinod Chopra film will start in October. Apart from that there is a biopic coming on me, after which I will be working on the sequel of ' Munna Bhai.'"

Sanjay, who was present in the national capital to attend EEIMAGINE 2016, participated in an interactive session where he spoke about controversies linked to him, family and films.