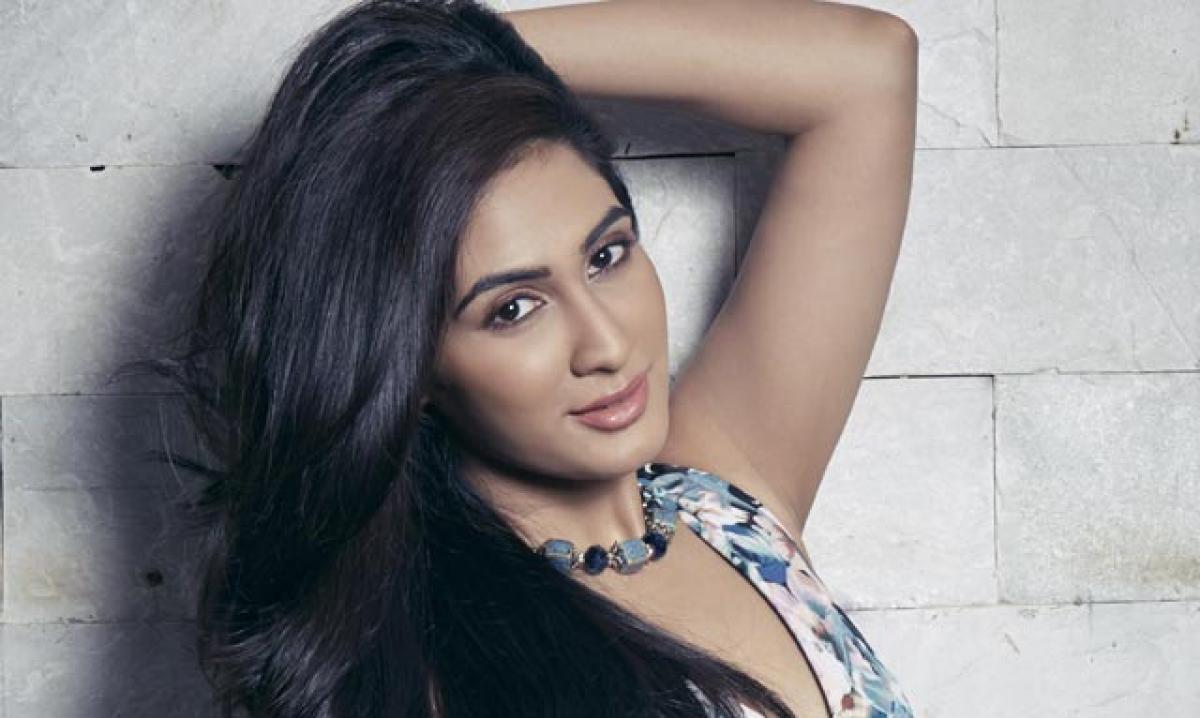 Deepti Sati, who impressed the audience in her Malayalam debut ‘Nee-Na’, is set to test waters in two industries. The Nainital-born and Mumbai raised...

Deepti Sati, who impressed the audience in her Malayalam debut ‘Nee-Na’, is set to test waters in two industries. The Nainital-born and Mumbai raised actress will be seen in a chirpy role in director A Mahadev’s forthcoming bilingual (Telugu and Kannada) ‘Jaguar’.

The script is penned by SS Rajamouli’s father Vijayendra Prasad. Deepti has already shot a couple of schedules for the action-drama starring newcomer Nikhil.

Recalling how she got the offer, Deepti describes, “After seeing my performance in my debut film, the makers called me for an audition. They instantly liked my expressions and I was quickly on board.”

The actress gives a sneak peak about her role. “It’s a bubbly and a girl-next-door role, quite different from what I played in my debut. It’s a glamorous role too and I had an opportunity to be myself onscreen.

More than that, I’m lucky that I had the privilege to work with the top technicians like Mahadev and cinematographer Manoj Paramahamsa in just my second film,” reveals Deepti, who is trained in bharatanatyam and kathak.

Deepti feels the most challenging part is to emulate the same expressions for both the languages. “After the Kannada version, I had to shoot the scene with same expressions for Telugu too. It was very difficult but the credit goes to the amazing team that helped me to pull off,” she points out.