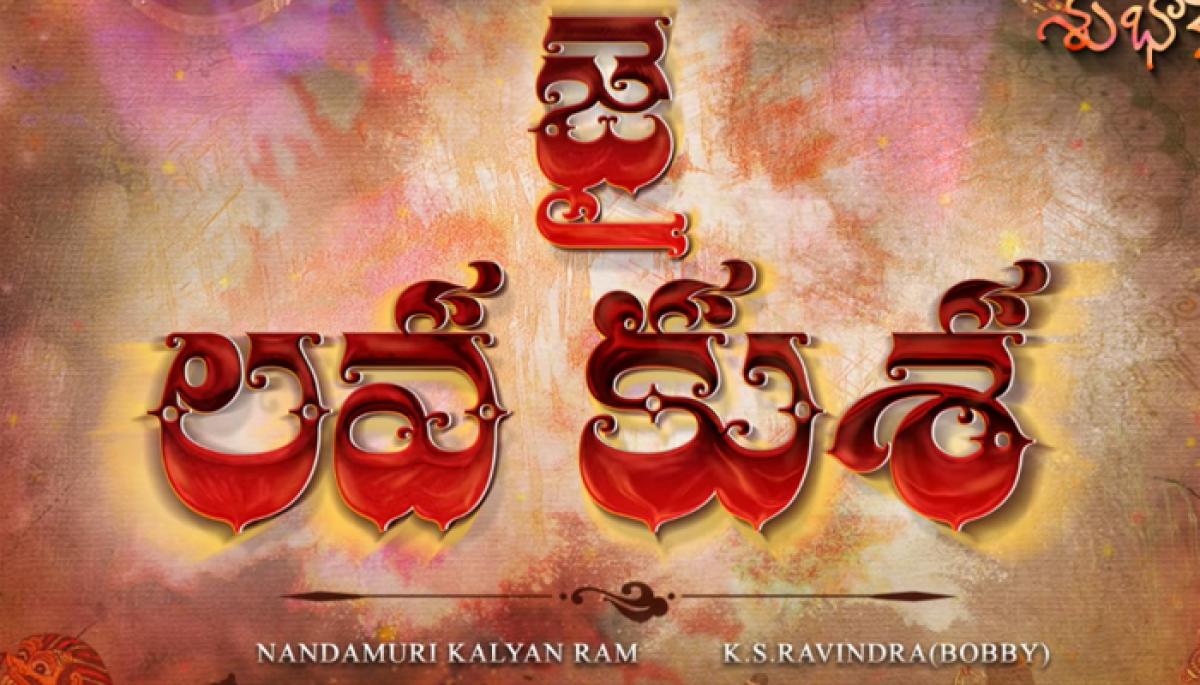 Jr.NTR is currently busy with the shoot of Jai Lava Kusa under the direction of Bobby. Many of them are eagerly waiting to catch a glimpse of Jr.NTR\'s in a triple role.

Jr.NTR is currently busy with the shoot of Jai Lava Kusa under the direction of Bobby. His fans are eagerly waiting to catch a glimpse of Jr.NTR in a triple role.

According to the sources, the First role of Jr NTR in Jai Lava Kusa would be a hero and another might be antagonist role. Recently, there were rumors about his last role that it could be a classical dancer. But a source close to film unit has clarified the rumors that NTR is not playing any classical dancer role.

Jr.NTR's Jai Lava Kusa first look poster will be out on May 19 and the movie is scheduled to hit the theaters mid of this year. Watch the space for more updates.