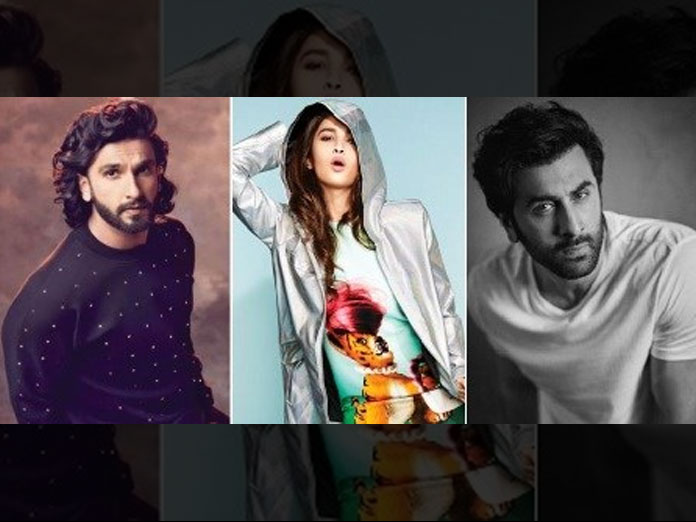 During the media interaction after the trailer launch, Alia, who is also be seen sharing the screen space with her rumoured boyfriend Ranbir Kapoor in Ayan Mukerji's Brahmastra later this year, was asked what it was like working with Ranveer in Gully Boy and Ranbir in Brahmastra and how similar or different they were as actors.

“They have quite a few similarities. They are both superb human beings and are outstanding actors. Both of them are special to me. The only difference is that I'm doing Gully Boy with one and Brahmastra with other," Alia said.

To which, Ranveer promptly quipped, “One is little less special and the other is little extra special”

Zoya Akhtar directorial Gully Boy is loosely based on the life of Indian rapper Divine, who is known for songs like Meri Gully and Roots.

Alia and Kalki Koechlin, play contrasting love interests. While Alia will be seen playing a lively young girl from a background similar to that of Ranveer's character in the film.

It is co-produced by Farhan Akhtar and Ritesh Sidhwani. The film is slated for 14th Feb 2019 release.