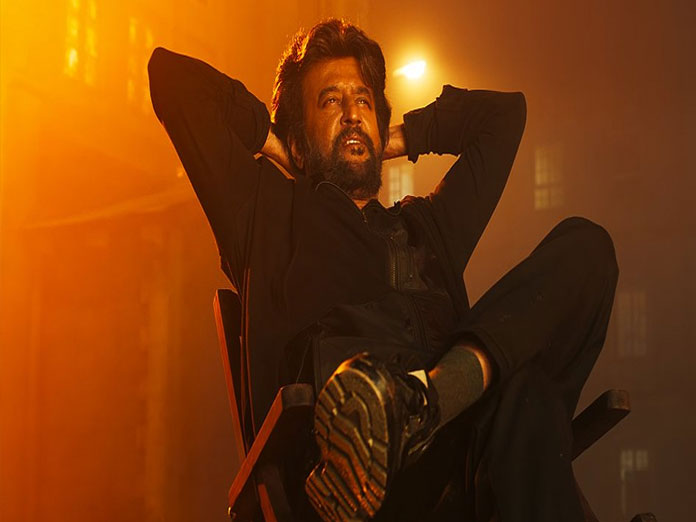 Super Star Rajinikanth entered the Sankranthi race in the last minute. Ashok Vallabhaneni released the movie Petta on Thursday. The movie opened to a positive buzz in both the Telugu states. The dubbing rights were sold for an amount of 15 crores. On the first day of the release, the movie got less number of screens. Because of the low promotions, the film is not getting the right attention.

Meanwhile, the film has collected 1.6 Cr share in the Telugu states on the first day. The films Kabali and 2.O have earlier collected an amount of more than ten crores at the box office on the first day. But, Petta collections are very less comparatively.

Directed by Karthik Subbaraj, the movie is produced by Sun Pictures banner.