Bollywood heroine to star in 'RRR' ? 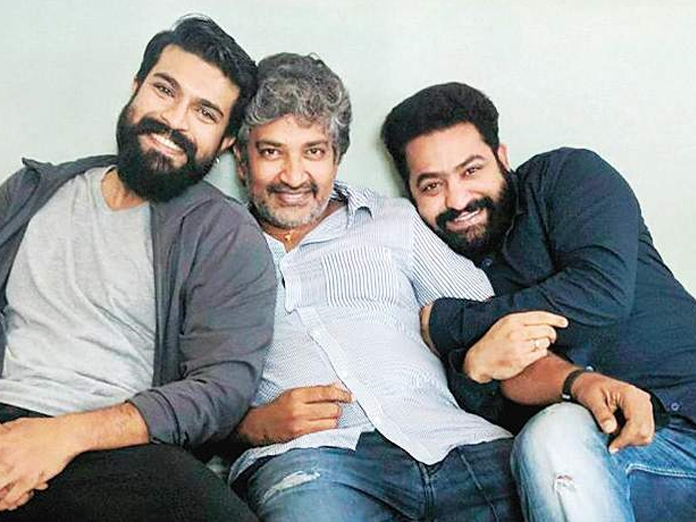 'RRR' is undoubtedly one of the much-anticipated movies in Tollywood. Star heroes Ram Charan and NTR are playing the lead roles in this film whereas Maverick director SS Rajamouli is helming this project.

Rajamouli is leaving no stone unturned in creating a positive buzz around the flick. It is known that the first schedule of the movie shooting was wrapped up in December last year and the movie unit is currently shooting for the second schedule of the film. It is known that the movie is going to feature 3 female leads and the audience are eager to know who is going to romance the Mega Powerstar and Young Tiger. As per the latest reports, the makers are in talks with a Bollywood beauty to play one of the female leads in the movie and she is none other than Parineeti Chopra. It seems like the actress has quoted a huge remuneration and the producers are willing to pay her a hefty pay cheque. So, Parineeti Chopra is much likely to get on board for 'RRR'.

The makers will finalize the other two female leads as well very soon. DVV Danayya under DVV Entertainments banner is bankrolling this project. MM Keeravani is scoring music for this film. Tamil actor Samuthirakani is playing a crucial role in this movie.