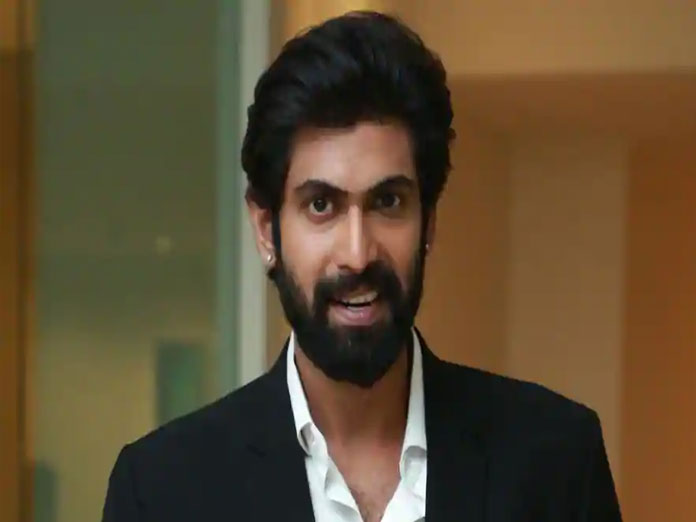 Victory Venkatesh and Naga Chaitanya Akkineni are working together in a multistarrer which is going to be directed by KS Ravindra aka Bobby. The regular shoot of the movie is going to start from 21st of February. Both the actors are preparing for this movie's shoot and we learned that Rana is also going to be a part of the project.

Rana is said to be playing a small cameo in the movie and he always wanted to share the screen with both Venkatesh and Chay. Earlier, Venkatesh and Rana were seen together in a song from the film Krishnam Vande Jagaddurum.