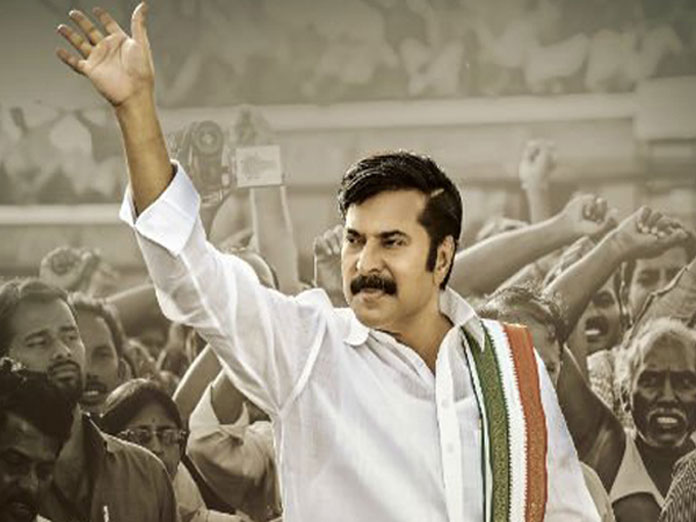 Amid high expectations, the much-anticipated biopic on former Chief Minister, Dr.YS Rajasekhara Reddy has finally hit the screens on February 8th, 2019. Mammootty has delivered an outstanding performance and has greatly impressed the audience.

Director Mahi V Raghav has narrated the story in a beautiful way. The movie has been receiving a positive response from the audience. The film opened with an overwhelming response from the fans of YSR. The film also had a decent start with premiers and the first day collections. Not only in the US, 'Yatra' is doing well in the Telugu states as well. The theatres are raking good occupancy as well. The collections are also pretty good. Overall, we can say that the film has a good opening.

We have to wait and see how the movie is going to perform during its first weekend. Vijay Chilla and Shashi Devireddy under 70 MM Entertainments banner is bankrolling this project.