I don't believe in restricting myself: Sumeet Vyas 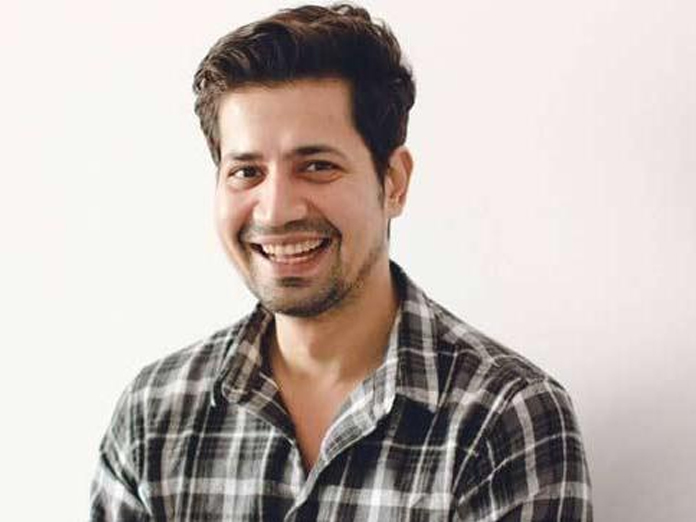 Mumbai, Feb 10: Actor Sumeet Vyas loves to write and says he hopes to get back to the writing board while balancing his acting work.

"I like writing. I think the last one year has been all about acting in films and web series but I'm very keen on getting back to the writing board. This year I'm hoping to accomplish some writing work. I'm in the process of writing a small piece in a theatre production," Sumeet said in a statement.

Sumeet has worked actively in the writing department during his theatre days. He is popular for acting in "Veere Di Wedding", "TVF Tripling" and "Permanent Roommates".

"I don't believe in restricting myself to one thing. The more creative outlets the better for an artist. I would like to focus on writing as much and I also intend to write more movies as well as plays. I have always had a soft corner for theatre," he said.

Summet said he doesn't want to write for money.

"I want to write a script and if it is relevant, good, I'll charge a bomb. If I don't achieve that, I might never bring it out."