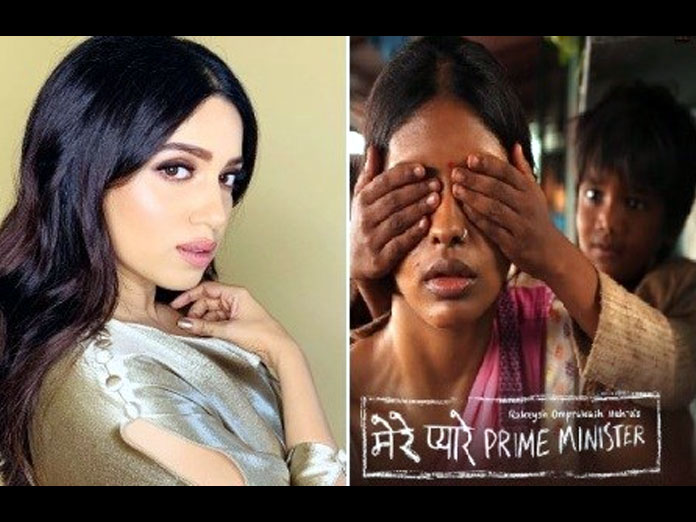 The film deals with the social issue of open defecation issue and sanitation problems in the country. It was screened at the Rome Film Festival representing not just India but Asia.

The film is based on a single mother, whose eight-year-old son wants to make a toilet for her because he is really concerned about his mother’s safety when she goes out to defecate in the middle of the night, every night like lakhs of women does in India. He found a solution to this problem is that he writes a letter to the Prime Minister of India and comes to Delhi with his two friends to deliver him the letter and get the toilet made.