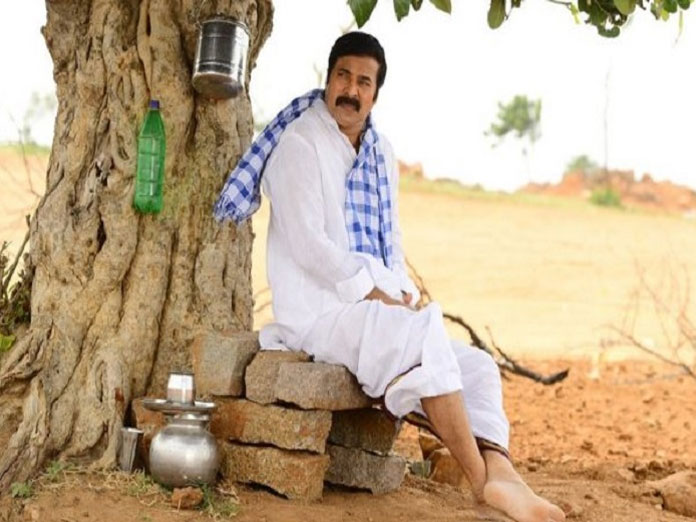 Malayalam Megastar Mammootty is currently busy with the post-release promotions of his Telugu film Yatra and the Tamil film Peranbu. Both opened to positive reviews and elevated Mammootty's presence in languages other than his mother tongue.

Coming to Yatra, the actor received huge praises for his performance as YS Rajasekhar Reddy. The makers released the film on a grand scale in the regional states as well as the Overseas. The film released in more than 140 screens in the USA.

As per the reports coming in, the film is not performing as per the expectations of the buyers in the USA. The overseas distributors are going to lose their investment in the film. The film collected only 200K$ which is around 70 lakhs.

The promotions also did not help the film to catch the attention of the USA audiences.