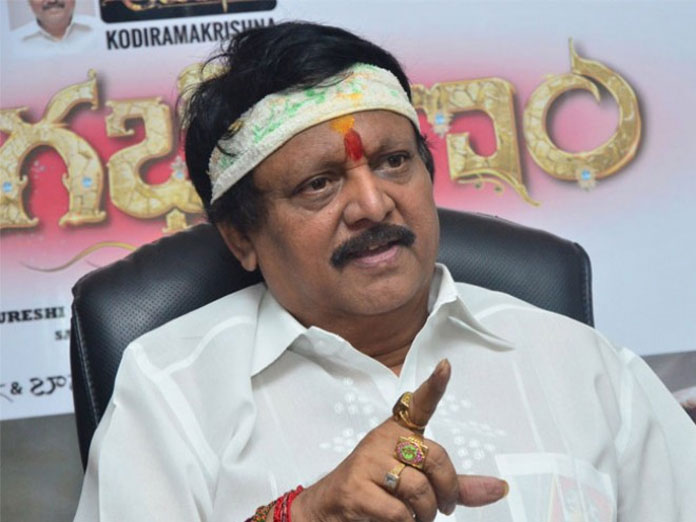 Many directors in TFI have tried to make a mark for themselves for a long time. But only a few could achieve the name of making 100 movies and one of them is Kodi Ramakrishna. He started off with a simple love story Tarangini but created sensations in comedy and action.

He did class subjects without any vulgarity like Intlo Ramayya Veedilo Krishnayya and showed mass with Mangamma Gari Manavadu. Set action films trend with Ankusam, where the protagonist's strength is his burning desire for better society and anger.

He again created a trend with movies like Ammoru bringing VFX to TFI. He is a man of masses and a director who could handle varied genres with versatility.

He was hospitalized a few days ago due to lung problems and he breathed last on 22nd February 2019. His last film is Nagarahuvu in which he created a 20 minutes portion of Kannada star Vishnu Vardhan just with VFX. May his family find strength and may his work remain inspirational and aspirational for many.