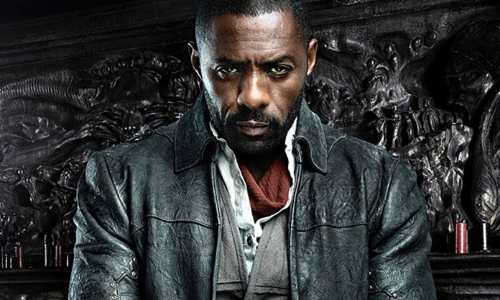 Los Angeles: Idris Elba is reportedly in negotiations to replace Will Smith in the "Suicide Squad" sequel.

The follow-up, which is being branded as a relaunch, will be directed by "Guardians of the Galaxy" helmer James Gunn. Gunn has also written the script. Sources told The Hollywood Reporter, Elba met Gunn on Friday and since things went well the talks began with Warner Bros studio.

The "Luther" star was the first and only choice for Gunn and the studio, the insiders said. The move comes a week after Smith left the project due to scheduling issues, who, along with Margot Robbie's Harley Quinn, led the ensemble of the 2016 movie and played assassin anti-hero Deadshot.

The film would mark Gunn's return to the director's chair after Disney sacked him from "Guardians of the Galaxy: Vol 3" last July when his old offensive tweets resurfaced on social media. "Suicide Squad 2" is slated to be released on August 6, 2021.