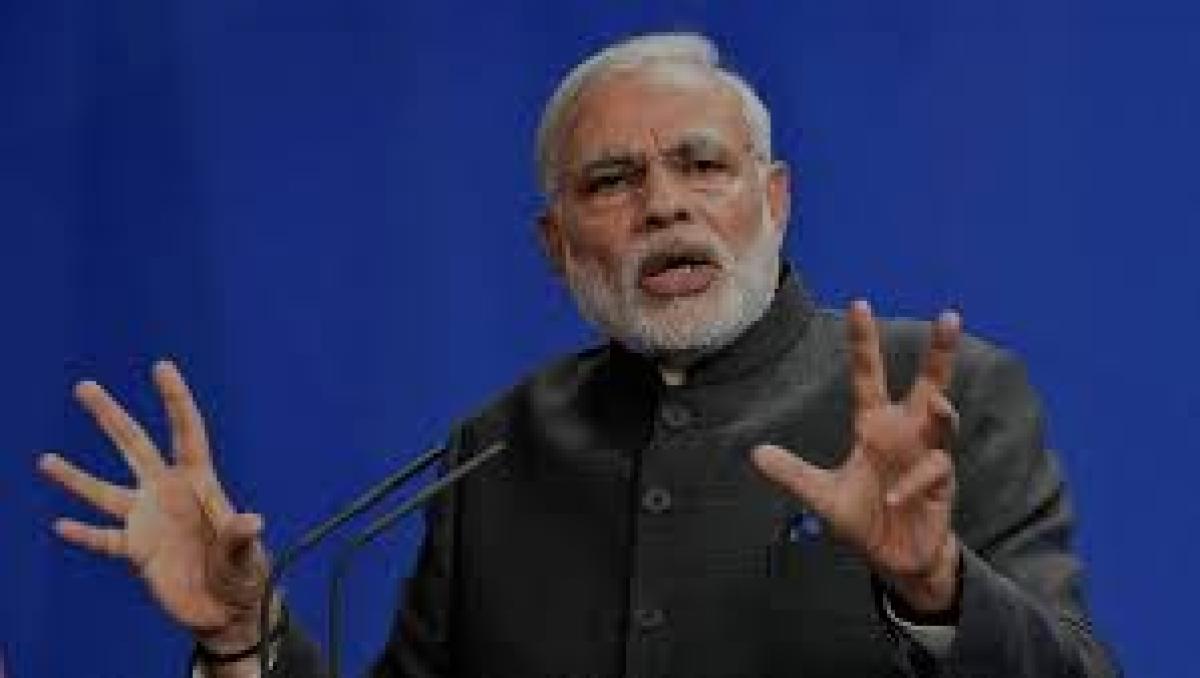 Central Asia has been India’s extended neighbourhood. This remains unaltered by the absence of a land border since the 1947 Partition. It is also Ground Zero of the ‘Great Game’ that the West played against Czarist Russia, with greater vigour with the erstwhile Soviet Union, and now with Russia plus a dozen other republics that emerged from its dissolution.

Central Asia has been India’s extended neighbourhood. This remains unaltered by the absence of a land border since the 1947 Partition. It is also Ground Zero of the ‘Great Game’ that the West played against Czarist Russia, with greater vigour with the erstwhile Soviet Union, and now with Russia plus a dozen other republics that emerged from its dissolution.

The ‘Great Game’ witnessed injection of religious extremism among the mainly Sunni Muslims of the five ‘Stans’ who were secular during the Soviet era and now fear extremist threat from groups in their backyards, feeding on the sponsorship of the “non-state actors.” This is but the new avatar of the ‘Great Game.’

Poachers and gamekeepers inter-change their roles, frequently and brazenly, as is evident from the current turf war between Al Qaeda and the Islamic State and their respective affiliates. Since extremism knows no border, India is affected. Unsurprisingly, it has been under discussion during Prime Minister Narendra Modi’s current visit. The concern is common and resolve to fight ought to be common – only, what is a terrorist to one is freedom fighter to another. That is but the new element of the game and diplomacy that it spurs.

Modi is among world leaders – some known, some new – at the BRICS (Brazil, Russia, India, China and South Africa) and among those of the Shanghai Cooperation Organisation (SCO). Regional diplomacy is the season’s flavor. Central Asia is important for another set of reasons – old and new. The cultural links have a strong role. Add to that, the fascination/goodwill for India and Bollywood, which was nurtured during the Soviet era, retain potential for greater and deeper engagement.

Critics lacking understanding of world affairs have mindlessly accused Modi who is touring the region for preoccupation with ‘small’ nations. It betrays a lack of understanding of both geopolitics and geo-economics. They fail to appreciate India’s growing energy needs. Central Asia is the key. It’s a long haul, but India needs to join the pipeline projects being conceived to explore and transport hydrocarbons in this vast region.

The fascination ‘competing’ against China in the region is a fruitless exercise considering that India’s interest in the region has been uneven. For instance, from Delhi, Astana that Modi visited in Kazakhstan is not farther than Thiruvananthapuram. Other Central Asian capitals are even closer. But efforts to form an India-Eurasia air circuit touching some of these capitals and then, Moscow and Leningrad, have repeatedly floundered.

Modi has rightly pushed the “Make in India” everywhere he goes. Astana has its ‘Make in Kazakhstan’ campaign that can compliment India’s. The whole region needs Indian pharmaceuticals, engineering goods, textiles, chemicals and much else. A 5,000 tonne deal for Kazakh uranium is a little feather in Modi’s cap.

His talks with Vladimir Putin could spur further cooperation. It is essential that the Indian entrepreneurs look across the Himalayas to tap this region with greater vigour without aspiring or pretending to ‘compete’ with China, or anyone else.