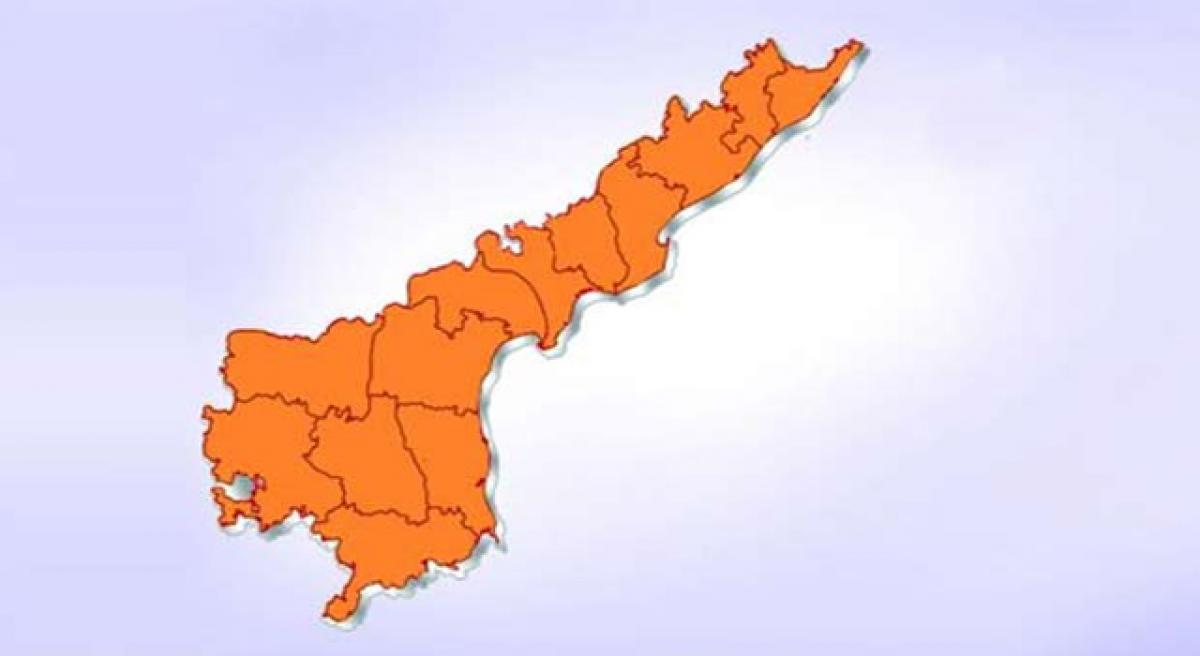 Team Modi conveniently ignores the demand which it vociferously articulated while in opposition. Caught between the friend and the foe, the TDP struggles to be sagacious on an issue that has a potential to trigger backlash from the people of Andhra Pradesh. Supporting a bill proposed by its arch-rival is politically discomforting, if not suicidal, for TDP.

Equally difficult option is to either oppose or to be neutral to something which it itself had proposed as a panacea for all the economic woes of the residuary State. At last, the TDP seems to have settled for a positive stand in case the bill comes up for voting in the Rajya Sabha.

However, the Team Naidu hopes that the bill does not see through. If so, the party has to be in a strange company of Congress, that too, when the NDA government in which it is a partner is woefully unyielding.

The YSR Congress, the principal opposition, still seems to be groping in the rubble as it gives up the opportunity and hands it over on a platter to a beleaguered Congress. The party whose leader has an obsession with Chandrababu Naidu would not hesitate to support Congress on this issue that can put the TDP in an embarrassing position.

But, the YSR Congress swiftly but clearly demarcates itself from Congress on its tirade against the BJP government at the Centre. The YSR Congress Party would not do anything that annoys the Modi government.

Therefore, it wants to strike but not wound the BJP even on the Special Status. From El Nino-La Nina to Special Status, Jaganmohan Reddy prefers to castigate Chandrababu Naidu and Naidu alone. Thus is the reason for his party’s lacklustre show in Rajya Sabha as the Congress member seizes the opportunity to reap the political mileage.

However proactive it may be, Congress cannot shed its bifurcation baggage. It claims the authorship for the Special Status as its Prime Minister Manmohan Singh announced this status for the residuary Andhra Pradesh. But, it has no answer to a question on why it failed to include it in the act.

Though leaders like Jairam Ramesh are candid, the Congress cannot publicly admit before the people of Andhra Pradesh that the imminent electoral considerations were behind this travesty of justice for the people who lost a vibrant capital.

The Congress seems to be more in a hurry to expose the BJP rather than achieve the Special Status for Andhra Pradesh.