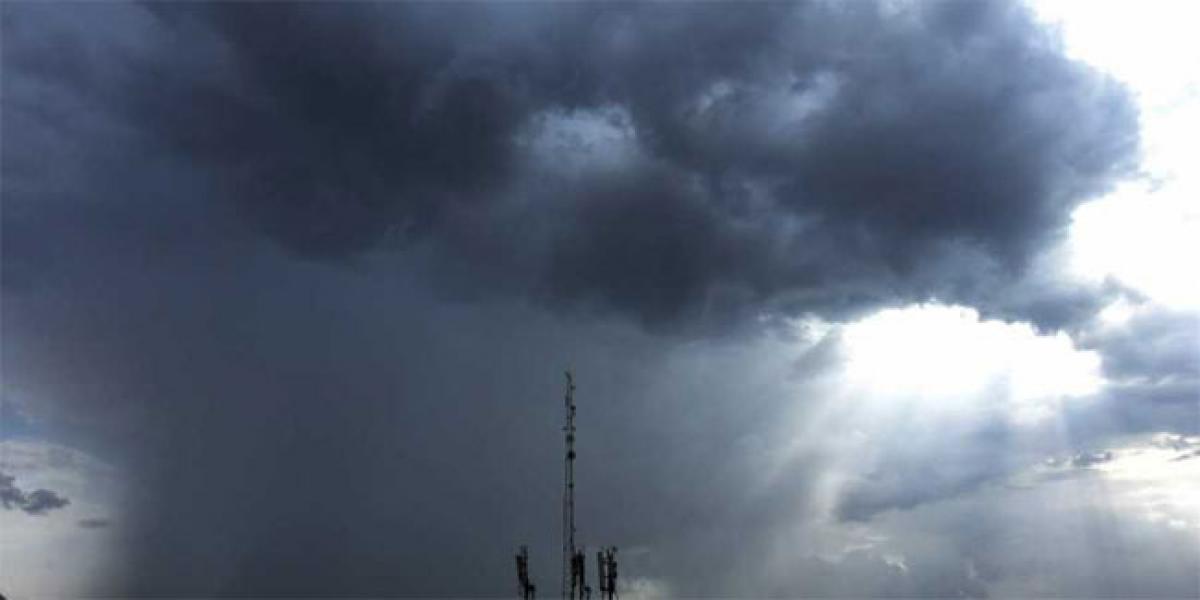 The scientists at IIT Kanpur have made all the preparations including procurement of the aircraft from ISRO to induce artificial rain in the national capital to mitigate the hazardous health situation due to the pollution crisis.

However, they are not certain about when it can be done as they are waiting for meteorological conditions to fall into place for the cloud seeding. "We have made all the preparations and have also got the aircraft from ISRO which will be needed to induce the artificial rain.

The technique has been tested before in Maharashtra as well as parts of Lucknow. However, this is the first time in India that artificial rain would be created over a big land mass to counter the damage done by air pollutants," said Manindra Agarwal, Deputy Director IIT Kanpur.

Delhi's air quality has deteriorated to alarming levels in the past three weeks while the overall air quality in the national capital was in the 'very poor' category on Tuesday, with some areas in the city experienced 'severe' pollution.

Cloud seeding is the process of combining different kinds of chemical agents, including silver iodide, dry ice and even common salt, with existing clouds in an effort to thicken them and increase the chance of rainfall. The process also involves changing the amount and type of precipitation that falls from clouds by dispersing substances (mostly salts) into the air. The dispersion is done from aircraft.

While IIT Kanpur is supporting the plan of the Central Pollution Control Board (CPCB) to induce artificial rain by providing the salt mix and other logistical support, a group of students at IIT Delhi are also helping the weathermen in monitoring conditions to become favourable for creating artificial rain. "It is easier to seed pre-monsoon and monsoon clouds and it may not be easy trying to seed clouds in winter that are not very moisture laden," Agarwal said.