Rogue mind is the only real enemy 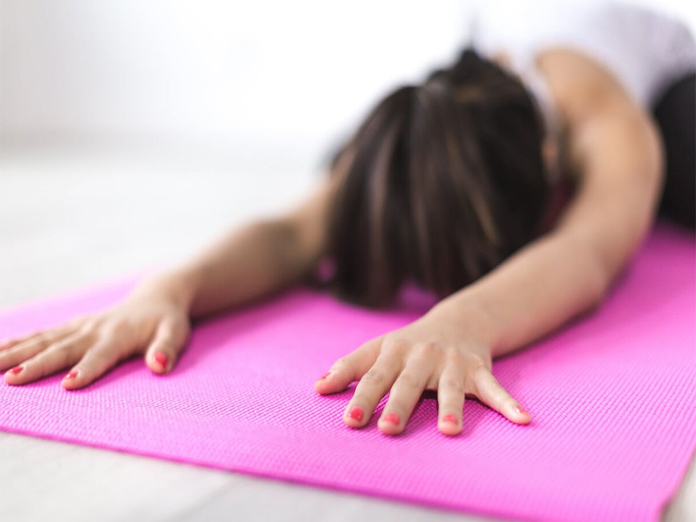 The only enemy one can have is ones own uncontrolled mind Yoga is often misunderstood as merely breath control, asanas or exercises For some, it is about practising some rules and regulations based on morality and for others, it is cultivation of scriptural knowledge But the real purpose of yoga is to fix our mind on the Supreme

The only enemy one can have is one’s own uncontrolled mind. Yoga is often misunderstood as merely breath control, asanas or exercises. For some, it is about practising some rules and regulations based on morality and for others, it is cultivation of scriptural knowledge. But the real purpose of yoga is to fix our mind on the Supreme.

According to the Bhagwad Gita, yoga cannot be practised unless we practise mind control. An uncontrolled mind restricts the soul from reaching its natural blissful state, which a practitioner is trying to achieve through yoga.

Our mind works like a television set. A television set is just some plastic, metal, and glass fitted with circuits inside. This box can tune into waves transmitted by a satellite to produce images and sounds.

The pleasure that we are looking for in this world is compared to the waves reflected by the satellite. Satellites can transmit signals that can be received through millions of television sets, but not every television is tuned into the same channel. For human beings, the senses are just like an antenna, receiving whatever station the tuning device chooses. The tuning device is the mind.

We tune into what our mind focuses on, and what we are tuned into is what affects us and our life. People are affected by watching advertisements. They tune into the product, get attracted to it and then buy it. Similarly, we will be affected by whatever we tune into.

This is the law of nature we become like whatever we associate with. For example, if we put an iron rod in fire, it becomes red hot like fire. If we put that same iron rod in ice, due to its association with ice, it becomes as cold as ice. So, yoga simply means tuning our mind into a spiritual channel.

In the Bhagwad Gita, verse 2.62, it is mentioned that while contemplating the objects of the senses, one develops attachment. Contemplation is the mind’s way of tuning in. Our direction in life is based on what we contemplate, or what station or channel, we choose to tune our mind into. The mind contemplates and then activates the senses.

The most beautiful sense object may be kept right next to us, but if our mind is absorbed somewhere else and we don’t even look at it, we will not be affected. Therefore, the Bhagwad Gita states, ‘For one who controls the mind, the mind is the best of friends, but for one who is unable to control the mind, the mind is the worst enemy.’ The only enemy a person can have is his own uncontrolled mind. If our mind is controlled, there are no enemies outside.

We should try to avoid tuning in to negative forces because every time we do, our receptivity to positive forces reduces. If we avoid all these other stations, and we tune into the channel of Supreme power then our receptivity for spirituality becomes much deeper.