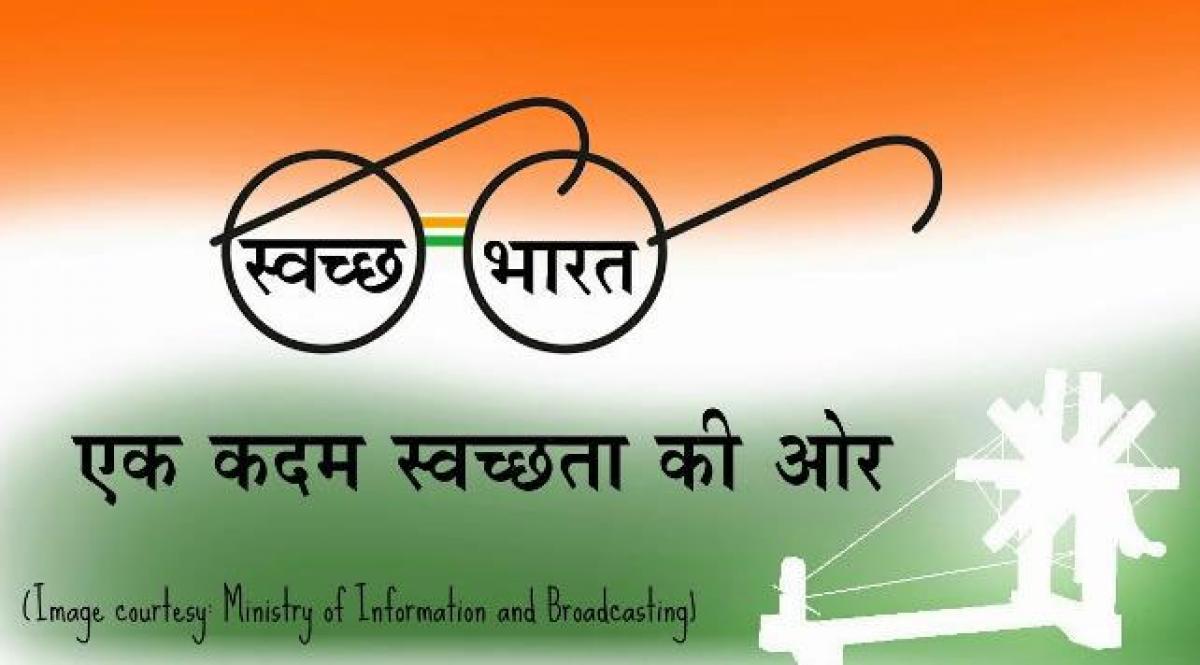 It also means the government will need to set aside lots more money. About 88 percent of the Rs.25,885 crore ($4 billion) that Delhi set aside over the last 15 years for various sanitation campaigns has been spent. The Swachh Bharat Abhiyan, launched on October 2, 2014 by Prime Minister Narendra Modi, is the latest such, aimed at ensuring an open-defecation-free India by October 2, 2019.
More than 595 million Indians were defecating in the open in 2014, according to data released by UNICEF.The Atal Bihari Vajpayee’s government launched India’s first official, nationwide sanitation programme, the Total Sanitation Campaign, in 1999.This was later changed to Nirmal Bharat Abhiyan in October 2012.
The government now plans legislation that allows the local governments to punish people who are found spitting, urinating and throwing garbage, thus hoping to provide legal teeth to the Swachh Bharat Abhiyan, which hopes to provide all rural households with toilets and kickstart solid- and liquid-waste management in gram panchayats (village councils).
About 88 percent (Rs 22,918 crore) of Rs 25,885 crore allocated/released have been spent on sanitation till now.
The worst year was 1999-2001, when Vajpayee was the prime minister and no projects were executed during this time period: No money was spent, although Rs.156 crore was released. The high point, if you can say that, was 2014-15 when the spending skyrocketed to 123 percent of the allocation of Rs 3,569 crore: Rs.4,380 crore was spent.
With nearly 99 million households still needed by 2019, India will need to maintain the toilet-building pace and make money available.
Under Swachh Bharat Abhiyan, Rs.2 lakh is provided to schools or panchayats for the construction of community sanitary complexes. The incentive for the construction of individual household latrines has been raised from Rs.10,000 to Rs.12,000, with Rs.9,000 to be paid by Delhi and Rs.3,000 by the states.
Let us look at how the states fare:West Bengal has used almost 92 percent of available funds, followed by Odisha with 45 percent. Since the planning of the scheme now depends on the states, clearing projects takes longer.
Most of the Swacch Bharat money was spent on household toilets, followed by toilets in schools.Dubious data: Nagaland spends 1,839 percent of money, Gujarat 227 percent
The data on states’ share of spending on toilets is unclear. In some cases, such as Nagaland and Gujarat, the data reveals fund utilisation of 1,839 percent and 227 percent respectively.
West Bengal has seemingly exceeded its mission objectives with the number of toilets built being 8 percent more than its target. Gujarat has met 94 percent of its target, while Jharkhand has achieved 49.5 percent.
IndiaSpend had earlier reported how Jammu and Kashmir did not use 96 percent of the money granted for the scheme and was 86 percent short of the 2014-15 target for household latrines.
(In arrangement with IndiaSpend.org, a data-driven, non-profit, public interest journalism platform. Prachi Salve is a policy analyst with IndiaSpend amd can be contacted at webmaster@indiaspend.org. The views expressed are personal)
Show Full Article
Email ArticlePrint Article
More On
Subscribe
Subscribed Failed...
Subscribed Successfully...